Home WORLD UAE declares 2019 as the Year of Tolerance 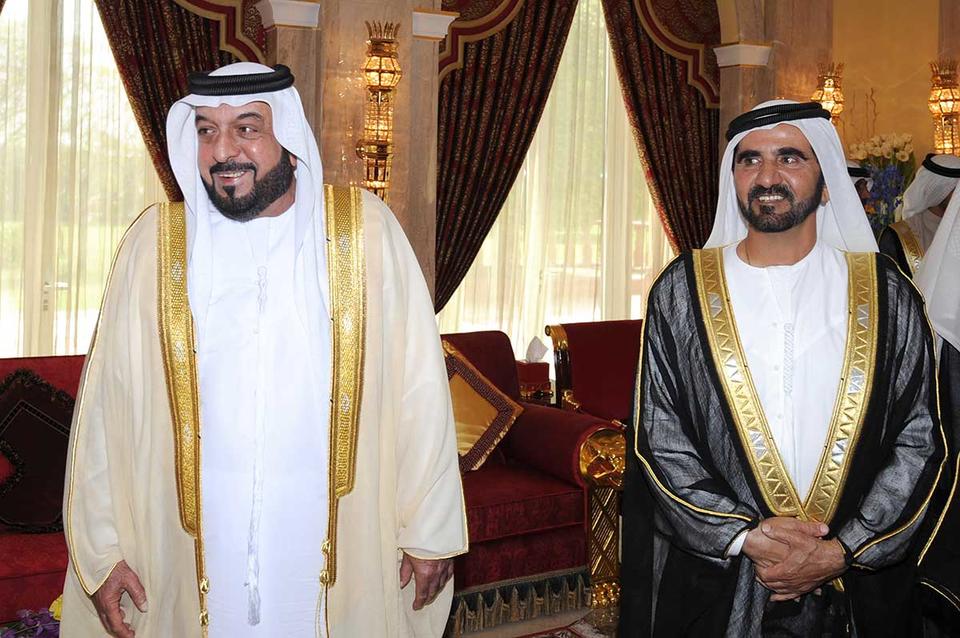 UAE President Sheikh Khalifa bin Zayed Al Nahyan on Saturday declared 2019 as the Year of Tolerance, an extension of the Year of Zayed which has run this year.

The leader said 2019 would highlight the UAE as a global capital for tolerance, instilling the values of co-existence and peace in local, regional and international communities, state news agency WAM reported.

“Instilling values of tolerance carries on Sheikh Zayed’s legacy and teachings,” Sheikh Khalifa said, adding that the Year of Tolerance will focus on five main pillars.

The announcement comes just days after it was announced that Pope Francis will pay his first visit to the UAE next February during which he will deliver Mass in a stadium in Abu Dhabi.

The programme for the February 3-5 trip shows the Pope will celebrate Mass in Zayed Sports City on the last day of the visit.

The third factor will see the UAE enacting multiple cultural programmes and contributions to build tolerant communities while the fourth pillar will focus on legislative and policy-oriented objectives that contribute to mandating cultural and religious tolerance.

The fifth pillar will focus on promoting tolerance and co-existence via targeted media initiatives and projects.

Sheikh Khalifa added: “We look forward to further contributing towards building societies that believe in the values of tolerance, cohesion and dialogue, and establishing concrete models improving tolerance and co-existence both regionally and internationally.”

“Here in the UAE,” he said, “the Year of Tolerance will be celebrated as a national effort towards further advancing a decades-long dream of creating a tolerant and cohesive society, open to peoples of varying cultures and religions from around the world. The UAE and Tolerance go hand-in-hand.”

Sheikh Mohammed bin Rashid Al Maktoum, Vice President, Prime Minister and Ruler of Dubai, said: “We want government policies that further consolidate tolerance and a deep sense of community, and to spread this values among our youth and future generations.

“The UAE must lead the way for intellectual, cultural and media initiatives that further consolidated the values tolerance and co-existence, opening up to cultures of the region and the world as a whole,” he added.

In July 2015, Sheikh Khalifa issued Federal Decree Law No. 02 of 2015 on Combating Discrimination and Hatred, which aims to protect everyone in the UAE and fight discrimination.

In 2016, the UAE Cabinet introduced the first post of the Minister of State for Tolerance and launched the National Tolerance Programme.