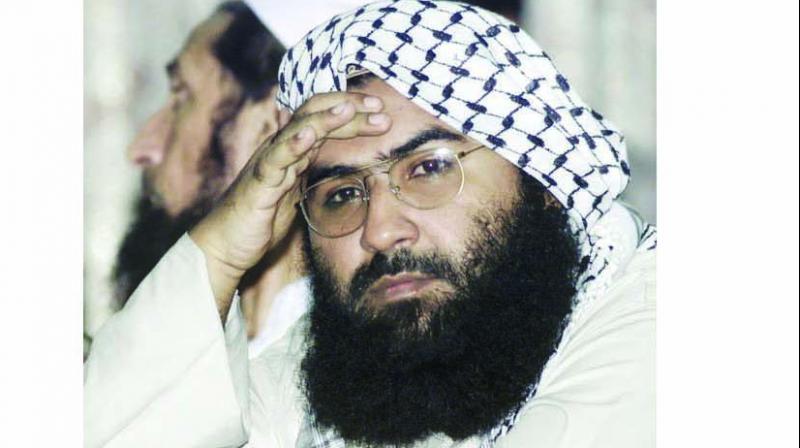 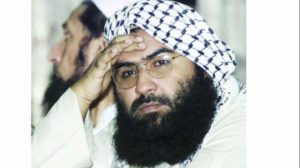 While Russia is expected to support the move in solidarity with New Delhi, all eyes will be on China which has always vetoed previous such proposals.

New Delhi/United Nations (New York): The US, the UK and Fra-nce — who comprise three of the five permanent (P-5) UN security Council (SC) members enjoying the veto power — have moved a fresh proposal in the UNSC to designate Pakistan-based terror group Jaish-e-Mohammed (JeM’s) chief Masood Azhar as a global terrorist, a listing that will subject him to global travel ban, asset freeze and arms embargo. The other two permanent members are Russia and China.

While Russia is expected to support the move in solidarity with New Delhi, all eyes will be on China which has always vetoed previous such proposals. Speculation is rife that China may either abstain this time—-thereby allowing the proposal to be passed—or else veto it again. Even if China abstains, it will be seen as a victory for India which has been lobbying with Beijing and sharing information with it about Azhar whose JeM carried out the recent Pulwama terror attack. However, if China vetoes the proposal again, it will be seen as a setback for India and victory for Beijing’s all-weather friend Pakistan, particularly in the context of Indo-Pak military tensions after the Pulwama terror attack.

Indian government sou-rces said New Delhi had no information currently on how China would vote but pointed out that India has been sharing all relevant information on Azhar with Beijing.

Meanwhile, the proposal was moved Wednesday by the three permanent veto-wielding members of the 15-nation Security Council.