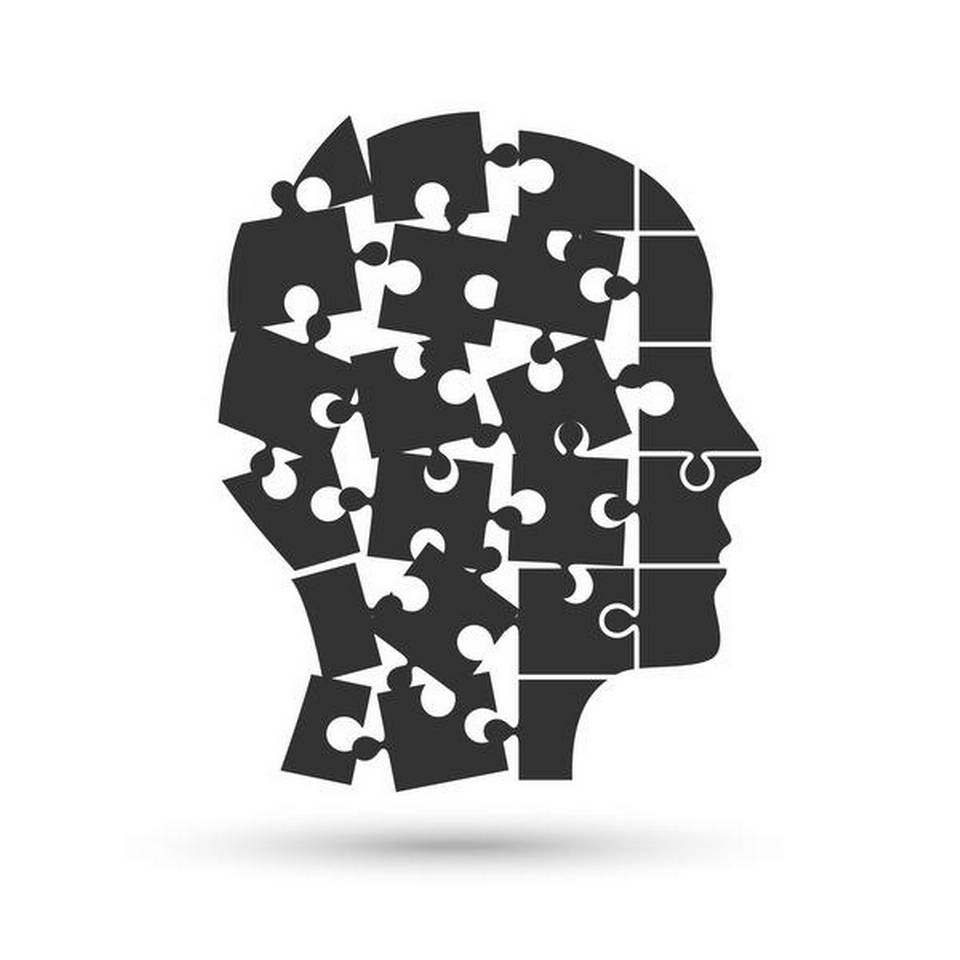 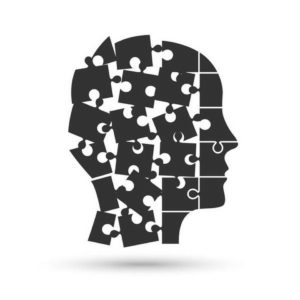 News reports about occasional acts of terrorism outside of Jammu and Kashmir, which for historical reasons forms a special case, attributed to young Indian Muslims have appeared intermittently in the press. In addition, several recent reports suggest that global jihadi organisations such as the Islamic State and Al-Qaeda in the Indian Subcontinent (AQIS) have recruited a few Indian Muslim youth primarily by exploiting the latter’s local grievances to serve their own global goals.

Many analysts, Indian and foreign, had assumed until recently that Indian Muslims were immune to extremist propaganda because of both the syncretic and moderate nature of Indian Islam and the democratic and secular character of the country which made them feel they were equal participants in the political process. Both these assumptions are now problematic, as several factors have been at work in the past three decades that challenge this conventional wisdom.

The first is the increasing influence of Saudi Wahhabism and related forms of Salafism on Islam as practised in the Indian subcontinent. This is the result of several inter-related variables but the most important of these is the vast increase in employment opportunities in the energy-rich West Asian countries following the oil boom of the 1970s. This resulted in many Indians of all faiths temporarily locating to these countries in search of higher earnings. While a much larger number of Indians belonging to other religions moved to West Asia in search of lucrative jobs, both white and blue-collar, the religio-cultural impact of the encounter with the fundamentalist form of Islam followed in these countries, especially Saudi Arabia, on a section of Indian Muslim emigrants was qualitatively different.

Several of these temporary migrants returned to India enamoured with the obscurantist ethos of these oil-rich countries. This fascination was publicly exhibited above all in the adoption by a section of Muslim women, often under patriarchal pressure, of an ultraconservative dress code, including the niqab, or full face covering, popular in Saudi Arabia and some other West Asian countries. This dress code is very different from the traditional concept of purdah (covering up or modesty) practised by conservative Muslim families in the Indian subcontinent.

But this display of presumed orthodoxy constituted merely the tip of the iceberg. The impact of Wahhabi/Salafi Islam on the mindset of a segment of returnees, who also passed on their preferences to a much larger group of relatives and acquaintances already impressed by the former’s newly acquired prosperity, was more profound. Islamic beliefs and practices among some Indian Muslims began to approximate the harsh Wahhabi dogma, which stands in stark contrast to the indigenous version of Islam in India. The vast majority of Muslims in the Indian subcontinent belong to the Hanafi sect based on the most liberal school of Islamic jurisprudence.

Moreover, traditionally Indian Islam has been greatly influenced by Sufi teachings and is, therefore, tolerant and accepting of religious diversity. Visitors to major Sufi shrines, such as those of Khwaja Moinuddin Chishti in Ajmer and Nizamuddin Aulia in Delhi, where people of all confessions come to pray and seek blessings, can testify to the syncretic spirit of Indian Islam. Consequently, it harbours natural defences against extremism in belief and practice. The ideological infiltration of Wahhabism/Salafism has eroded some of these defences and made a section of Muslims more insular and, therefore, open to extremist ideas.

Equally important, the spectacular rise of Hindutva or Hindu nationalism from the 1990s has had a major psychological impact on a section of Muslim youth, prompting their estrangement from the national mainstream. Inter-religious riots in which Muslims suffered disproportionately had been common in India since Independence. In some cases the police killed Muslim youth in fake encounters. The Hashimpura massacre in Uttar Pradesh by members of the Provincial Armed Constabulary in 1987 was the most macabre example of such incidents.

However, until the 1990s the vast majority of Indian Muslims treated such occurrences as aberrations and their belief in the secular and non-discriminatory character of the Indian state remained unshaken. The demolition in 1992 of the Babri mosque by a Hindu mob under the direction of Bharatiya Janata Party (BJP) luminaries and the riots that ensued, in which scores of Muslims lost their lives, shook the confidence of many Muslims in the secular character of the Indian state. What was most galling was the Central government’s apathy in the face of this brazen act of mob violence despite the fact that it had been forewarned. This event began the process of alienation among a section of Muslim youth from the Indian state.

This feeling grew exponentially a decade later in 2002 with the massacre of about 1,000 Muslims in Gujarat under BJP rule to avenge the death of 59 kar sevaks who were burnt to death in a train at Godhra after an altercation with local Muslims. What added insult to injury was the inaction, or, as the Human Rights Watch report on the bloodbath put it, the refusal of the state machinery to protect Muslim citizens.

More recently, the disenchantment caused by these earlier events has been reinforced by the lynching of several Muslims in northern and central India on the pretext that they were taking cows for slaughter or eating beef. The lynching of Mohammad Akhlaq in Dadri, in western Uttar Pradesh, in 2015 on suspicion that he had stored beef in his house was the most chilling example of such incidents. It was followed by additional acts of mob violence carried out with relative impunity by the so-called gau rakshak (cow protector) vigilantes. Such incidents have led to a widespread feeling among Indian Muslims that the state, instead of providing security to them, now colludes with those determined to intimidate them into submission. This series of actions and reactions makes it evident that the growth of Hindu nationalism has acted as a major stimulus for the radicalisation of a section of Muslim society in India and that the two phenomena feed off each other.

Opinion leaders and religious scholars from within the Muslim community have the primary duty to confront and defeat the malign Wahhabi-Salafi influence on Indian Muslims in order to preserve the liberal and syncretic nature of Indian Islam thus pre-empting the spread of extremist ideology among Muslim youth. However, the impact of the growth of Hindu nationalism on the Muslim psyche can be countered only by the policies and actions of the governing elites at the Centre and in the States. Only they can take concrete steps, such as quick and impartial action against those responsible for creating mayhem in the name of religion, to reassure Muslims that the state will not shirk its responsibility of providing them physical security and ensuring that they are treated with fairness and dignity. This will be the best antidote to the percolation of radical ideas among Muslim youth by removing their sense of alienation from the Indian state that in the long run can threaten the country’s security.