Home CRITICLES Zakir Naik is based in Putrajaya now, where he is trying to... 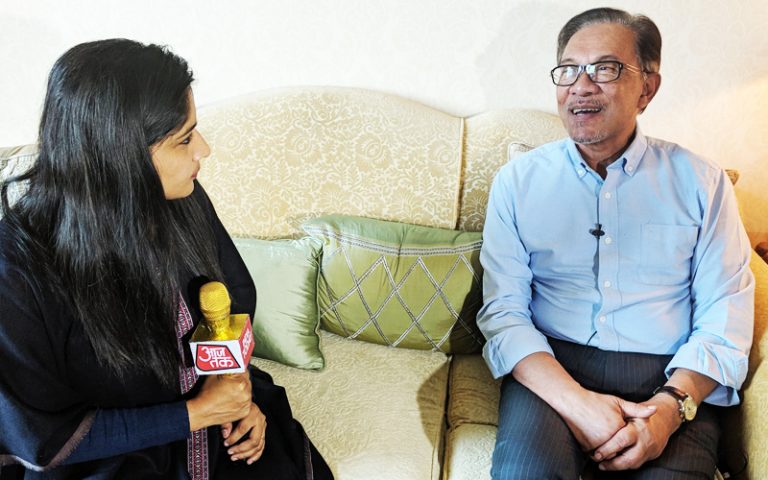 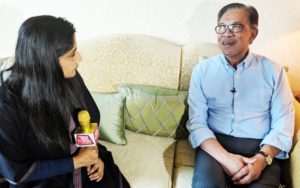 “There is certainly willingness to look at the case because bilateral relations supersede other considerations,” Anwar said in an exclusive interview with India Today, a partial transcript of which was made available to FMT.

He was asked about the support for Naik from powerful individuals in Malaysia, despite allegations of terrorism by Indian police against the preacher who has sought refuge in Malaysia and was granted permanent resident status by the previous government.

“Since we came to power, during the last six months, there has been an understanding that Zakir Naik should be more subdued or controlled.

“This seems to be the practice,” he said.

Top leaders from the previous government were seen as sympathetic towards Naik despite protests over his combative approach when speaking on comparative religion.

Naik is the target of an investigation in India and Bangladesh over charges of hate speech and money laundering. His Mumbai-based outfit Islamic Research Foundation was shut down by Indian authorities, who are seeking his extradition.

Naik has denied the accusations against him, and appointed Malaysian lawyers to challenge any attempt at deporting him.

With strong backing from like-minded local Muslim scholars including Perlis mufti Mohd Asri Zainul Abidin, Naik also made Putrajaya his base, where he was reportedly trying to revive his outfit.

Anwar, who is on a five-day visit to India accompanied by four MPs, said the “arrangements and contracts” with Naik were made with the previous government.

He said Malaysia would act against Naik if there was compelling evidence from Indian authorities.

“Having said that, we will have to abide by known international decorum and ensure that once you have a compelling case, you will have to adduce some evidence.

“We cannot agree based on what is alleged. I’m not privy to the details,” he added.

Last year, Prime Minister Dr Mahathir Mohamad said Naik would not be extradited “as long as he is not creating any problems”.

This followed a meeting between Naik and Mahathir, less than two months after Barisan Nasional’s defeat in the May 9 general election.