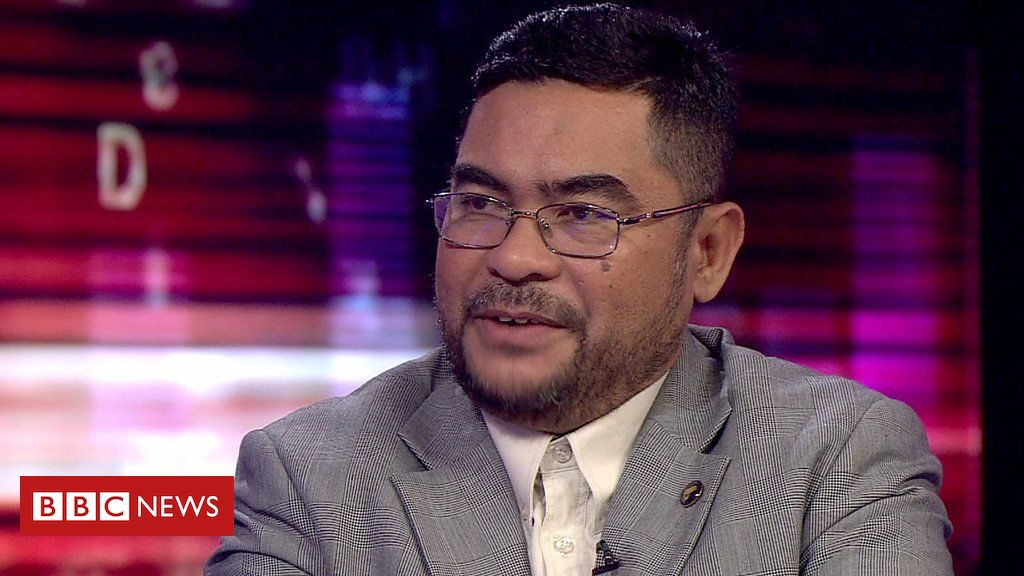 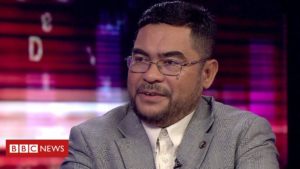 Malaysia’s Minister for Islamic affairs Mujahid Yusof Rawa has said his government is proposing “a new narrative” of “compassionate Islam”.

Malaysia has one of Asia’s most vibrant economies and is also a multi-ethnic, multi-religious federation – but the majority ethnic Muslim Malays dominate the country politically.

The minister told Hardtalk’s Zeinab Badawi: “We are now proposing or advocating Islam as a very progressive religion and role that it can play and we have come with a new narrative of Islam in Malaysia with a new government of what we call ‘the compassionate Islam’.”

The aim was to “trigger the national unity,” he said.

You can see the Hardtalk interview on Wednesday 13 November on BBC World News and the BBC News Channel and after on BBCiPlayer (UK only).