Home CRITICLES Pak disappointed at UNSC after it had proposed designation of 4 Indians... 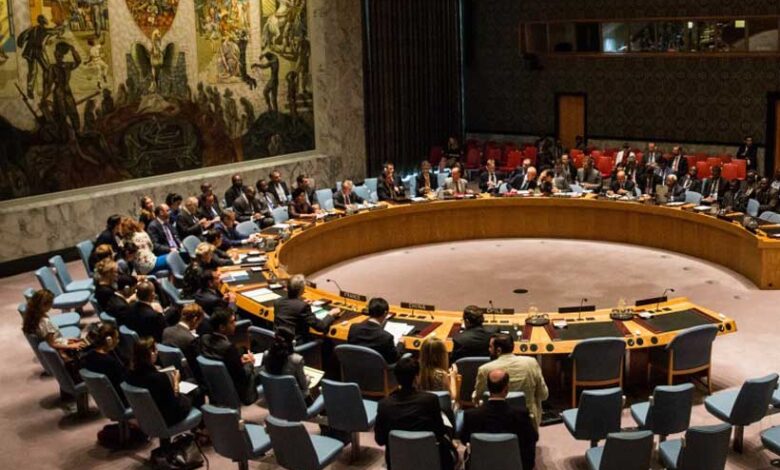 India Today has accessed details of the note which shows that Pakistan’s plan to designate Indian national Venumadhav Dongara, an engineer with an Indian construction company in Afghanistan, was rejected by the United Nations Security Council (UNSC).

The move was made banking on support at the UNSC from Pakistan’s all-weather friend, China.

The note from the Secretariat said, “The Secretariat wishes to inform the members of the Committee that the United States has objected to the proposal (S/AC.37/2019/COMM.103/Add.4, attached).”

“The Secretariat presents its compliments to the members of the Security Council Committee pursuant to resolutions 1267 (1999), 1989 (2011) and 2253 (2015) concerning ISIS (Da’esh), Al-Qaeda and associated individuals, groups, undertakings and entities and has the honour to refer to the proposal from the Islamic Republic of Pakistan to add an individual, Venumadhav Dongara, to the ISIL (Da’esh) and Al-Qaeda Sanctions List (ref. S/AC.37/2019/NOTE.134 and addenda),” read the note.

The move was put on technical hold by the US in September 2019, seeking more evidence. With lack of evidence from Pakistan, Washington blocked the move ending Pakistan’s efforts to get an Indian on the list.

Meanwhile, the Pakistan Foreign Office has expressed “disappointment” over the decision.

Spokesperson Aisha Farooqi in a statement said, “We are disappointed that Pakistan’s proposal to designate Venumadhav Dongara as a terrorist has been objected to. Pakistan hopes that the listing requests of other three Indian nationals will be given due consideration by the UNSC 1267 Sanctions Committee in an objective and transparent manner.”