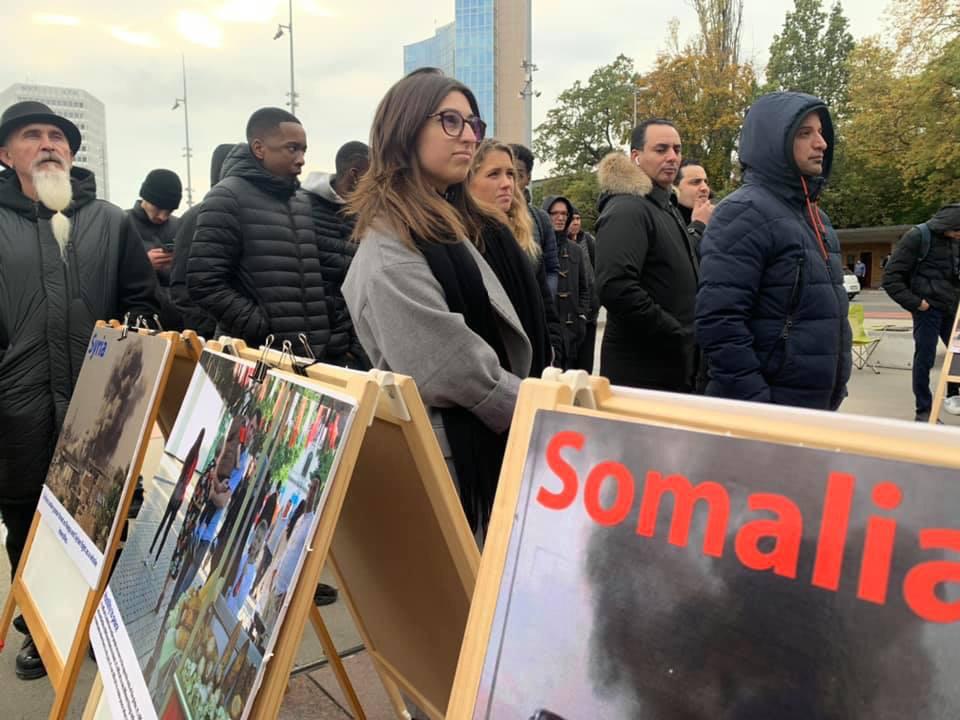 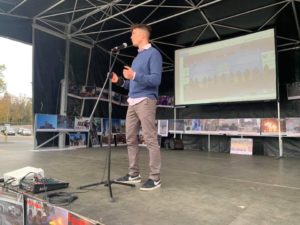 Under the slogan “Unite for Peace”

“While we call for peace and non-violence, other countries are supporting and financing terrorism.” Okeil stated 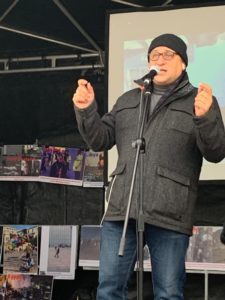 The stand was inaugurated by Ahmed Said, the executive director of the International Peace Alliance in Geneva, who welcomed the attendees and called for more joint efforts to eradicate intolerance and hatred, renounce violence and promote peace.

On its part, Ayman Okeil, President of Maat for Peace, said that while we stand before the Human Rights Council calling for rejecting violence and promoting tolerance and peace among peoples, other countries are financing terrorism and hosting terrorist leaders on their territories. 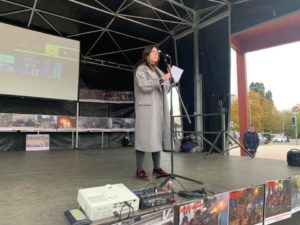 Okeil stressed that this stand comes within the framework of the training program held by Maat for Peace, in cooperation with the International Alliance in Geneva, which includes more than 20 young men and women of Arabian, African, European and American nationalities on the universal periodic review (UPR) mechanism, which lasts for a week, on the sidelines of the works of 34th session of UPR. 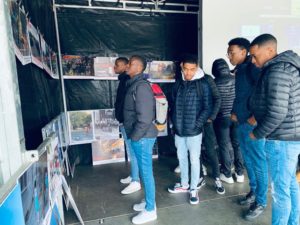 During the stand, which was attended by a large number of different nationalities, videos of some terrorist operations witnessed by a number of countries such as Egypt, America, France, Somalia and Afghanistan, were displayed. There were also a photo exhibition documenting the terrorist operations, in addition to playing a number of songs calling for peace and love. A group of participants also spoke about their experiences in advocating peace and disseminating the speech of tolerance and non-violence in their own countries.