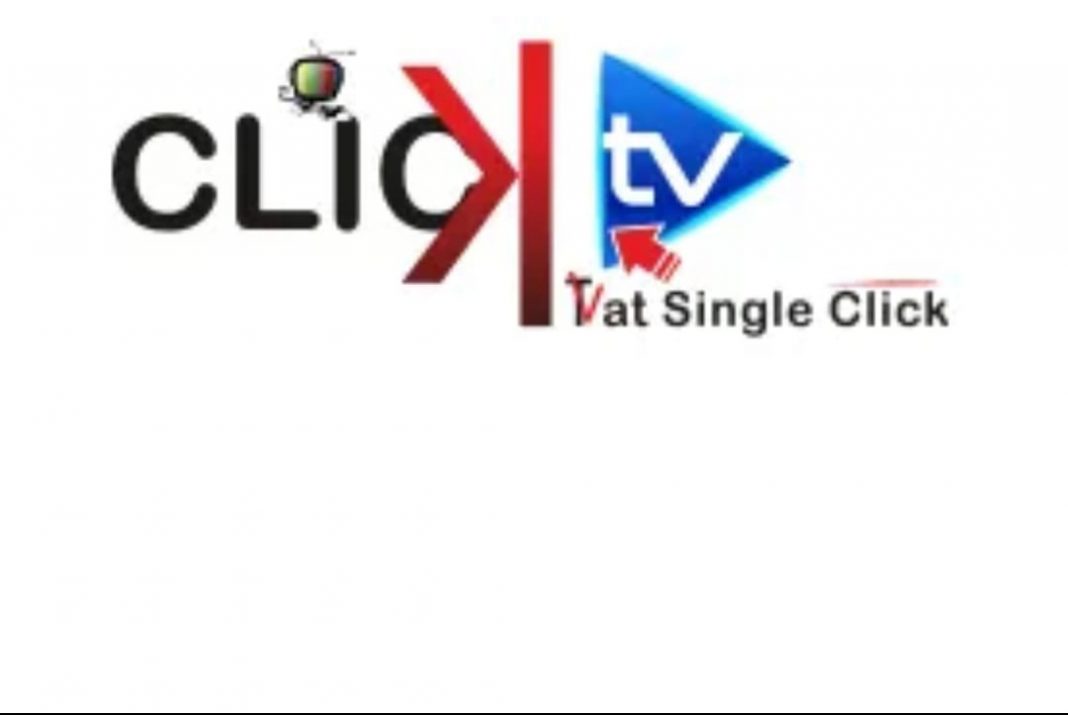 Recently, the  Haqqani network’s Talibani leader, Anas Haqqani visited the mausoleum of Mahmud Ghaznavi, praised him as “great Muslim fighter” and glorified him. Ghaznawi is believed to have repeatedly attacked India, especially the northern part and plundered the Somnath temple. He also destroyed the Jyotirlinga, the devotional representation of the Hindu deity Shiva, Anas Haqqani tweeted:

“Today, we visited the shrine of Sultan Mahmud Ghaznavi, a renowned Muslim warrior & Mujahid of the 10th century. Ghaznavi (May the mercy of Allah be upon him) established a strong Muslim rule in the region from Ghazni & smashed the idol of Somnath”.

The question emerges: Did Prophet Muhammad (pbuh) leave an unfinished job for Mahmud Ghaznawi to complete in India (Gujrarat) in 1025 AD? Did Ghaznawi fulfill the same ‘prophetic mission’ by destroying the magnificent Shiva temple at Somnath linked with ‘Manat’—one of the three idols including Laat and Uzza, worshipped at Ka’bah before Islam?

What does the Haqqani Network stand for?

Before we deliberate on this question, let us see what the Haqqani Network stands for. A  Sunni Islamist terrorist organisation based in Pakistan’s North Waziristan, the Haqqani Network was founded by Jalaluddin Haqqani, an Afghan warlord and insurgent commander who was a member of the Hezb-e Islami faction and an associate of Usama Bin Laden and his closest mentor during the Afghan conflict in the 1980s. Backed by Pakistan’s ISI, the Haqqani Network is the Afghan insurgency’s most powerful and well-organized jihadist organisation assosiated with the Al-Qaeda, Tehrik-i-Taliban Pakistan, the Islamic Movement of Uzbekistan, and Lashkar-e-Taiba, among otehrs. Its sole aim is to counter the Indian influence in the region, and is likely to act more viciously after the Taliban takeover in Afghanistan. Given the fact that the Talibani leadership has often portrayed and venerated Mehmud of Ghazni as ‘Butshikan’ (idol-destroyer), it is unlikely for the Taliban and more particularly for the Haqqani Network to change its position on idol-destruction as an ‘anti-shirk’ Islamic mission of Mahmood Ghaznawi.

Mullah Omar’s order for removal of all ‘non-Islamic statues’

Mullah Muhammad Omar, Taliban’s supreme leader, issued a proclamation on February 26, 2001, ordering the removal of all non-Islamic statues and sanctuaries in Afghanistan after consulting with a council of ‘ulama’. As a result, the two Buddhas hewn into the rock of Bamiyan — one to the east, 38 metres high, and the other to the west, 55 metres high — were subjected to the cultural destruction of the Talibani jihad. Thus, Mullah Omar performed the ‘jihad’ against the Buddha or Buddhism that even Mahmud Ghaznawi could not dare to wage. And the Ghaznawi, if it is believed to be so, destroyed the idol of Manat or Somnath, something that even Prophet Muhammad (pbuh) did not attempt.  So, did the Prophet (pbuh) leave it for Mahmood of Ghazni to destroy the idol of Manat or Somnath because he was not as powerful ruler as Ghaznawi or because the Final Prophet of Islam wanted this ‘Prophetic mission’ to be fulfilled by a non-Prophet?

While the mainstream Muslims the world over uncomprisingly believe in the finality of Prophethood and that Prophet Muhammad (pbuh) was the Seal of the Prophethood, doesn’t it shake their firm belief in Khatm-e-Nabbuwwat (finality of Prophethood) and Kaar-e-Risalat (Prophetic mission)? How come a prophetic mission as gigantic as the destruction of Manat—the idol of the Ka’abah—was left to be carried out by an Ummati (follower of the Prophet), and not by the Prophet himself? Doesn’t it belittle the status of Allah’s Apostle (Rasool-Allah) as compared to an ordinary Muslim ruler like Mahmood Ghaznawi? Is this not a grave form of blasphemy in the Islamic prophetology? Now the Haqqani Network’s leader and brother of Taliban’s new Interior Minister, Anas Haqqani who is seeking to venerate Mahmood Ghaznawi as Butshikan (idol destroyer), and is hellbent on legitimising the barbaric culture of cultural destruction in Afghanistan, must be asked these questions.

Let’s not forget these are the people who have destroyed their own mosques and mausoleums to pursue political interests, and are still targeting the sacred places of worship including Masjids—regardless of their belongingness to the Shias or Sufis or Sunnis. Only a week after a deadly suicide attack on the Shia mosque in northern Kunduz, which was also claimed by the IS group, the latest jihadist assault on the Fatima Bibi mosque, that too in the Taliban’s ‘religious heartland’—Kanadhar— has revelaed their ugliest faces. The mosque was packed with some Shia 3,000 worshippers when four suicide bombers tried to get into it to detonate their explosives. Popularly known as the Imam Bargah mosque, this Shi’ite mosque in Kandahar is the largest of roughly 40 Shia mosques in Afghanistan’s second-largest city, located close to the Pakistani border.

At this most desperate of times, the moderate and peace-loving Muslims, if anywhere in the world and at least in India, must rise to defend the Prophet (pbuh) and his true prophetic mission against those who abuse it today in the neighboring territories of Afghanistan and Pakistan. We should see what must be done for both our religion and our motherland, and we must be willing to sacrifice all our intellectual strength for this greater jihad—Jihad al-Akbar.

This is a trying time, especially for the Sufi and Shia faith practitioners and shrine-visitors in India. As minority in Islam, Sufis and Shias will be meted out with the same treatment as other persecuted religious minoirites in Afghanistan. In Pakistan, we have witnessed the deadliest terror attacks on Sufi devotees whether at the biggest shrine of Hazrat Data Ganj Bakhs or the Sufi saint Hazrat Shah Noorani in the provincial capital of restive southern Balochistan; all on the pretext of wiping out Shirk (polytheism) and Butparasti (idol-worship). This is the same age-old pretext on which repeated attacks by Mahmud Ghaznawi weakened India’s northern regions. Many of the old Indian kingdoms, tired and divided, fell apart. Those who could fight, battled valiantly with the codes of chivalry, and yet were unable to stop the savage Turkic army which repeatedly broke all rules of war.

The savages have appeared today in the disguises of ISIS, ISKP or ISIS-K and the Taliban’s Haqqani Network. Their animosity towards the Sufi and Shia mosques is as deeply entrenched as their disparaging attitudes against the Hindus, Buddhists and Sikhs. Thus, it is not difficult to understand why Indian Muslims must fight against these scourges, particularly in safeguarding their own socio-political and national interests.

Indian Muslims must not forget that wherever these terror groups operate in whichever forms—be it the IS, ISKP, Taliban, Jaish-e-Muhammad, Lashkar-e-Taiaba, etc.— they destroy the non-Muslim places of worhsip much in the same way as they attack and raze down the Sufi and Shia mosques and mosoluems considering these sacred places and their related practices totally against their ‘puritanical’ Islam. Conclusion:
While Mahmud of Ghazni came to India to plunder gold and to enrich his war chest in the name of destroying the pre-Islamic idol of Manat or Somnath, Mullah Omar razed down the Bamiyan Buddha in his crazy bid to satiate his greed for power. Neither of them was a well-wisher of Islam or Muslims or a true follower of the Prophet (pbuh). Both of them deserve nothing other than our outright condemnation. As for the present-day mindless violence wreaked by the Taliban or the ISIS/ISKP killers who have attacked the Shiite mosque in Kandahar, Indian Muslims should not hesitate to condemn them in the harshest words, and in the strongest, clearest and categorical terms.