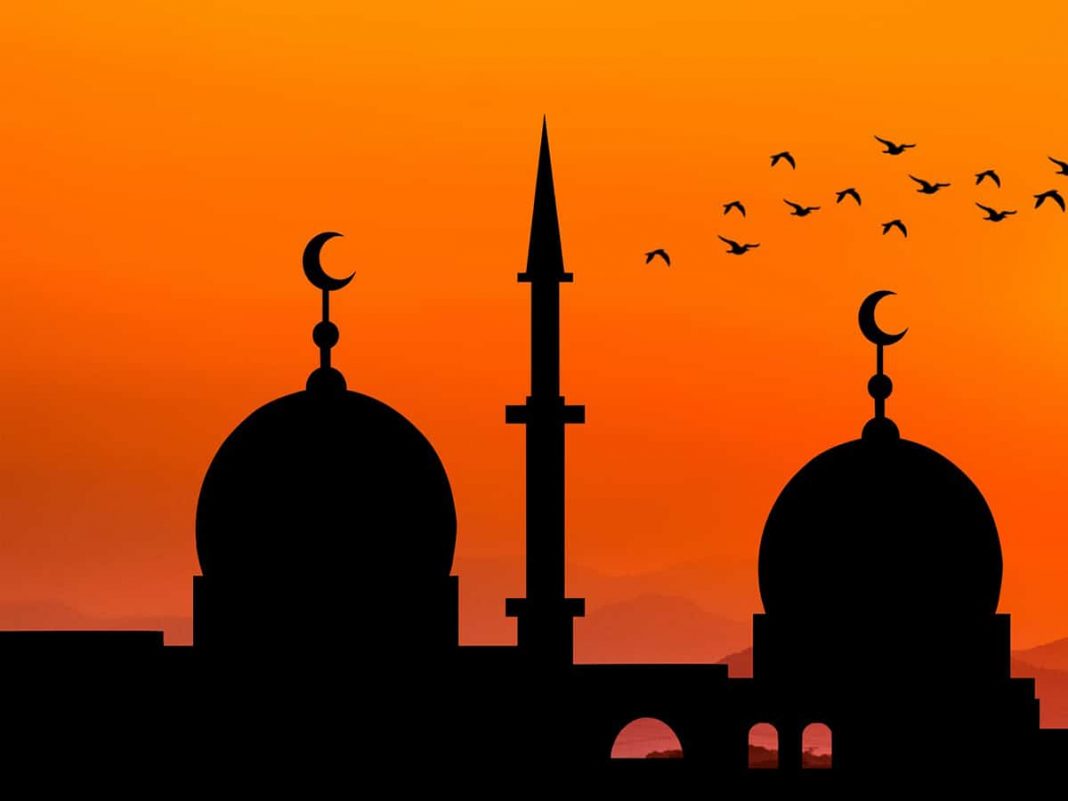 Srinagar: The brutal killing of three Kashmiri Pandits in Srinagar last week has once again put a question mark over the existence of non-Muslim Kashmiris in the valley who in spite of all the danger to their lives have not left their homes so far.

After the brutal killing of famous Chemist Makhanlal last Wednesday, the extremists have killed school principal Supender Kaur and a teacher Deepak Chand.

It was said that the Supender Kaur was a kind-hearted woman who had devoted half her salary to the education of poor and destitute children. She had also adopted a Muslim girl.

The Chairman of all Parties Sikh Coordination Committee Jagmohan Singh Raina said, “This attack on minorities is part of a conspiracy to create a gulf between majority and minority communities in the valley. There is no denying that the Hindu Muslim brotherhood is the biggest casualty of the Kashmiri separatist movement.”

The Hindus and Muslims have been living in the valley for hundreds of years with Peace and Amity. They have a common language, culture and traditions. In spite of all the efforts to vitiate the communal harmony in the valley Muslims are still serving the Hindu devotees during their Amarnath Yatra.

Similarly, all tourists take the help of local Muslims during their sightseeing of Gulmarg, Dal Lake and other tourist places in the valley. In fact tourism is the biggest source of income for the local Muslims.

But unfortunately, due to the deteriorating law and order situation in the valley, not only the Hindu Muslim Brotherhood but the tourism has also been severely impacted.

Muslims do not want Kashmiri Pandits to migrate from valley

The local Muslim regard Kashmiri Pandits as an integral part of their society and they do not want them to migrate from the valley.

The recent Muslim protest against the non-Muslim’s killing in the valley is an indication of the Hindu Muslim harmony and co-existence. Everywhere in the valley, Muslims are coming forward to assure their Hindus neighbours of safety and protection and appealing them not to leave their homes.

Muslims are reaching out to the grieving non-Muslim families to condole their departed souls and share their grief.

It is pertinent to note that the mosques in the valley are appealing to the Muslims to protect their Hindu neighbours.  The Imams of these mosques, in their Friday sermons, are exhorting the non-Muslims not to migrate from the valley.

The biggest protest march was held against the killings of the non-Muslims at Srinagar’s Lal Chowk in which Many prominent citizens of the valley, Government employees, sportspersons and others participated. All of them strongly condemn the killings of innocent persons.

A delegation of Kashmir government servants’ organization committee visited the Kashmiri Pandits’ homes in solidarity to express their support.

The committee’s President Rafiq Rathore said “The killing incidents are an attack on our social fabric. Kashmiri Pandits and Muslims have been living together in harmony for hundreds of years.   We will not allow the extremists to destroy our mutual cultural values. All the Kashmiri Muslims are with the Kashmiri Pandits in this critical hour.”