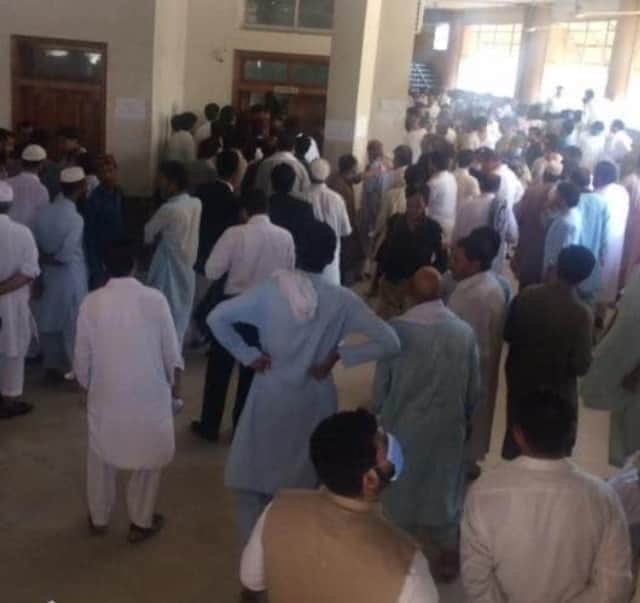 Once again, someone accused of blasphemy was shot dead, six times during a hearing in courtroom in Pakistan. Meanwhile, a section of extremists, the blasphemy law supporters in India are celebrating the killing on social media. It’s obnoxious and completely untenable.

The vast literature of Islamic jurisprudence does not mention blasphemy as consistent part of the Islamic penal code. The Pakistani Supreme Court’s 57-page verdict offers detailed references to the Quranic verses and the hadith tradition in support of its key observations.

What is utterly ironic is the state’s capitulation to the extremist hordes on the rampage. In an aspiring “Islamic” state where free thinkers, liberal bloggers, journalists and non-combatant civilians are choked to death for criticising the military establishment, potential terrorists are roaming free. It just shows how deeply religious extremists have penetrated in the statehood of Pakistan……