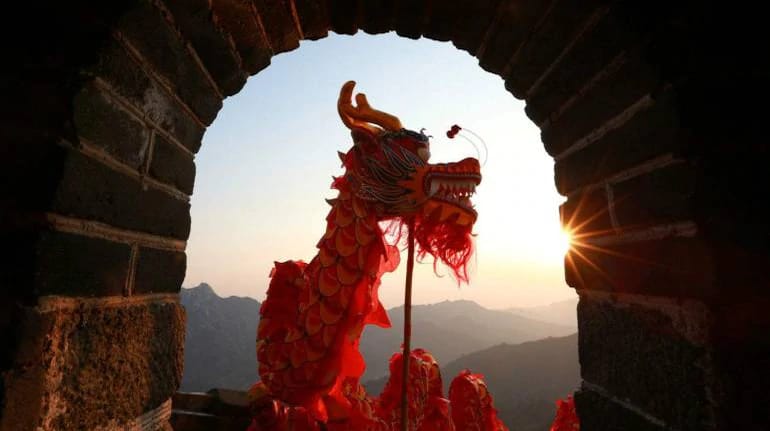 As more news emerge about a large-scale Chinese build-up in the Depsang area, adding to a long list of potential flash points, the possibility of a diplomatic resolution looks slimmer by the day. That said, China may indeed back down after having proved its point: that as a superior committed power, it can vastly complicate India’s life at a time and place of its choosing. Or, the current crisis may erupt into war — either by accident or design.

Both possibilities suggest that whatever else may be the case, it cannot be business as usual when it comes to China.

What is unclear is how India may reorient its China policy in the long term, when the dust settles in eastern Ladakh. However, independent of specific policy components, it must, above all, resolve the crisis of credibility that has long plagued India’s strategy.

The current imbroglio has brought into sharp relief an uncomfortable fact that Delhi’s mandarins have long tried to sweep under the rug: An intransigent People’s Republic of China is a clear and present threat to the territorial integrity to the Indian State. It must be treated as such.

For a long time, India’s strategic community deluded itself into thinking of China as a long-term competitor, one that can be managed through diplomacy for the time being while India built its own muscle. Underlying this assumption was a notional mental parity with a state five times bigger across several indices of power, and a belief that India’s very being (largest democracy, multiculturalism, ‘soft power’, etc) made it an equal.

The flattering optics of informal summits, membership in common clubs such as BRICS, as well as an implicit belief that India was well on the way to becoming a great power itself, together created a psychological frame that all but ruled out the possibility of China someday embarking on a relentlessly hostile course of action. The very fact that it took South Block almost two months to admit that the current PLA activity in Ladakh points to something ominous serves to illustrate this point.

When India did see China through the political-military prism, it was in terms of grand geostrategic constructs such as the Indo-Pacific. Leapfrogging the unpleasant possibility of a massive premeditated Chinese land grab along the Himalayas, many in New Delhi imagined both countries playing naval tic-tac-toe across the Indian Ocean. Expansive Indian foreign policy pronouncements (insofar as they had China in mind, such as in Africa or, bizarrely, the Pacific) became divorced from the elemental reality of India’s limited diplomatic and military bandwidth.

All this led to a crisis of credibility when it came to what India could do, both in terms of its extant power as well as arrangements with other countries. While New Delhi talked up a great game when it came to India-US ties, deep structural problems in the relationship put a natural ceiling to what both countries can do together when it comes to China. To be sure this had little to do with India’s posture of ‘strategic autonomy’ as it had with self-imposed constraints.

Path dependence on Russian weapon systems, a relentless obsession with Pakistan, as well as pie-in-the-sky schemes with countries the United States considers enemies (Iran), has meant that the India-US strategic relationship is essentially predicated around good faith and indulgence by Washington.

At the same time, Beijing has already factored in India as part of the American B-team in Asia. Its very public anger at the US-Japan-Australia-India quad is a case in point. There again lies an irony: thanks to no small part played by India, that grouping is far from acquiring military fangs. India is effectively in a strategic half-way house, where its relationship with the US has attracted all the negative attention from Beijing without bringing commensurate deterrent benefit.

The crisis of credibility also permeates the country’s military in general, and the navy in particular. Its strategic doctrine pivots around the notion of ‘sea control’, with the aspiration of being a blue-water force capable of denying the enemy the ability to operate far from India’s shores.

The reality is — as the Chief of Defence Staff put it in a May interview — that the strategic benefits of expeditionary capabilities are uncertain, given immediate threats on land. However, having committed itself time and again to an expansive self-satisfying picture of a great maritime power in the making, India could wake up someday soon to vigorous Chinese probing, this time on sea.