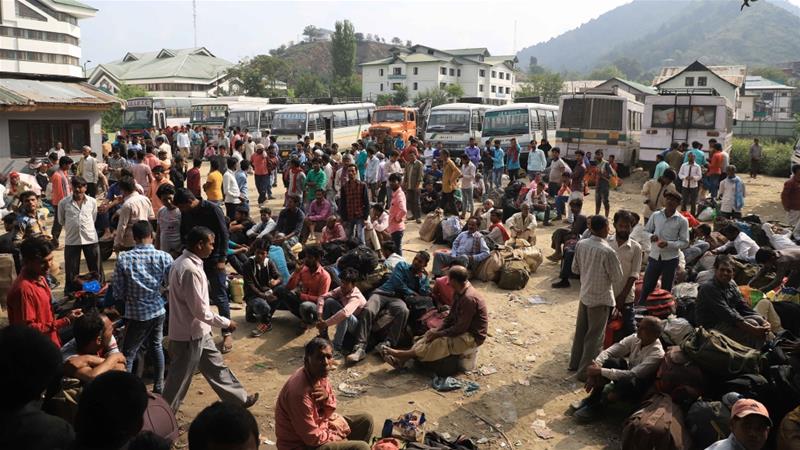 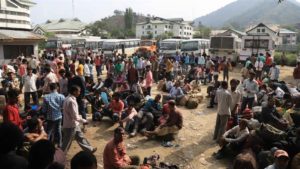 Kashmir, now a Union Territory, had been placed under lockdown and a communication blockade on August 5. Apart from the revocation of Article 370, what was also revoked was the state’s ‘normalcy’.

Opposition leaders were detained in their homes and still are, journalists were not allowed to report the ground reality of the aftermath of the matter and families were rendered helpless due to the restrictions on phone networks and the internet that followed.

While the government portrayed that all was well in the Valley, the trade in Kashmir took a hit of INR 10,000 crore, militants ramped up attack against non-locals killing at least 11 migrant labourers, children as young as nine were illegally detained by the military and the healthcare situation in the UT went from bad to worse.

And yet, amidst all these crises, humanity emerged.

A suspected militant attack in Shopian had left an apple trader from Punjab battling for his life. Sanjiv Kumar had been the victim of a militant attack that was carried out in a bid to drive non-Kashmiris out of the state after the revocation of its special status.

But, Parvez Ahmed, a local, came to his rescue. Parvez had lost count of the days and nights he spent tending to Sanjiv.

“All I can say is that I have been here since the day he was admitted. I’m here round the clock; I didn’t move out of the hospital for a moment,” Parvez told a correspondent with The Telegraph. “I’m not doing him any favour,” Parvez said. “We are all humans, and I will stay here as long as it takes him to recover.”

It had been more than three weeks for Sanjiv’s hospitalization and Kashmiris like Parvez upheld humanity in the name of ties built over decades. All this, despite their own suffering and the uncertainty of their own future in the Valley.

Sanjiv, who was attacked on October 15 at the Trenz village in Shopian, remained in a critical condition for days after the attack. It is only now, after 15 days that his health has started to improve.

It wasn’t just Sanjiv who was attacked that day. Another trader Charanjit, succumbed to the attack even as Parvez tried to rush them both to a Pulwama hospital. Sanjiv was later shifted to the Sri Maharaja Hari Singh (SMHS) Hospital in Srinagar.

Sanjiv’s relatives who later arrived from Punjab say that if Sanjiv owes his life to someone, it is Parvez. Reshu Toda, Sanjiv’s brother-in-law said, “Parvez did not leave us for a minute all these days. He did not go to his home even once. We know nothing about this hospital; it is he who takes care of everything.”
As Sanjiv’s family takes turn to attend to him during the nights, there is always one constant- Parvez, who is never found to leave his bedside.

“I don’t allow them to spend a penny on his medicines. I told them we would discuss that when he recovers. Money is not an issue but survival is,” Parvez said.

“An army colonel visited us a few days ago and offered some Rs 25,000 but I did not accept it. The state has given Rs 50,000 to the family, but the money is lying with them.”

Sanjiv who had been coming to the Valley for two years in connection with the apple trade, has now found a second family in Kashmir.