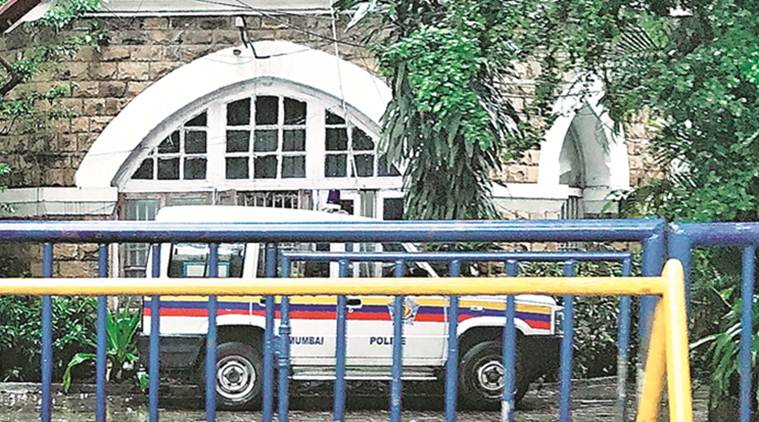 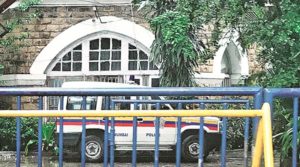 It was a Friday nearly two years ago, the start of the weekend in Saudi Arabia, and the expat Indian engineer was catching up on Facebook. Within minutes, he froze. On his nephew’s page were pro-Islamic State photos and videos of the war in Syria.

The engineer quickly shut down his computer fearing Saudi trackers, and picked up the phone to dial Mumbai.

“The moment I answered the phone, he started yelling at me,” recalled the nephew, the son of the engineer’s sister, speaking to The Indian Express on the condition that he not be named. “My uncle wanted to know how I had fallen for all this. ‘Why are you taking this path? You are not going anywhere, okay?’ he screamed.”

The next phone call from Saudi Arabia was to his mother. And within days, the nephew, then a 21-year-old pursuing a Bachelor in Business Administration (BBA), found the Maharashtra Anti Terrorism Squad (ATS) at his doorstep. Someone from the family had sought their intervention.

On Thursday, The Indian Express reported on how 120 youth, including six women, have undergone the ATS’s de-radicalisation programme to pull them back from the brink of jihadi recruitment. And how Maharashtra’s programme — the only one in India to be run by a state police force — is being looked at closely by police from J&K, Punjab, Karnataka, Madhya Pradesh and Gujarat.

In Mumbai, ATS officers say a large part of their success is because of alert family members, or persons close to them, who make that crucial decision to call the police before it is too late. “The popular perception is that we reach these individuals though our own investigation. In reality, in more than a dozen cases, we got to them because their own family members tipped us off before their son or nephew or, in some cases, daughter got into bigger trouble,” said a police officer closely involved with the programme.

That’s why the Saudi-Mumbai case, officers say, is a textbook example of how families have been proactive in being the first responders. This also brings the family on board right from the beginning, say officers, and helps build trust.

Today, the BBA student has completed the deradicalisation programme and is looking for a job. “He has many uncles. I don’t know which one made that call. But whoever did, I am eternally indebted to him,” his father, who runs a leather business in the western suburbs of Mumbai, told The Indian Express.

Looking back on the day police showed up at his home in November 2017, the youth said, “My mother was traumatised and my father was very angry at me. I was worried that if people came to know I had been arrested in such a case, my family would have to bear the consequences.” To his surprise, he said, the police too did not make a show of it. “They told me, ‘If you want it to remain a secret, come with us quietly’,” he said.

At the ATS office, there was no lock-up, just a lot of questions, conversations, and long counselling sessions over the multiple days he was asked to visit. Confidentiality is “sacred to the programme”, said officers. “Even today our neighbours are not aware that my son went through a counselling session for a month. It was that secret,” said his father.

The student’s case, say officers, was relatively easy. “Before we took him in, he already seemed to know he was getting into something wrong,” said an officer. Psychometric tests established that he shared a special emotional bond with his father, prompting the ATS to set up a face-to-face meeting in their office.

The father was clear: if his son goes against the country, he needs to be in jail.

Soon, the youth broke down and promised that he would never get involved in anything that made his father ashamed of him. “These youths belonged to good families, so confrontation with their loved ones helped,” said an officer.

“While my son was with the ATS, I felt he was secure because they treated him like family,” said the father. “By the time my counselling got over, everyone became my friends. I have their phone number and I have been in touch with them. I come here quite often to meet them,” said the son.