Home CRITICLES Is permanent seat in the UNSC for India is as powerful and... 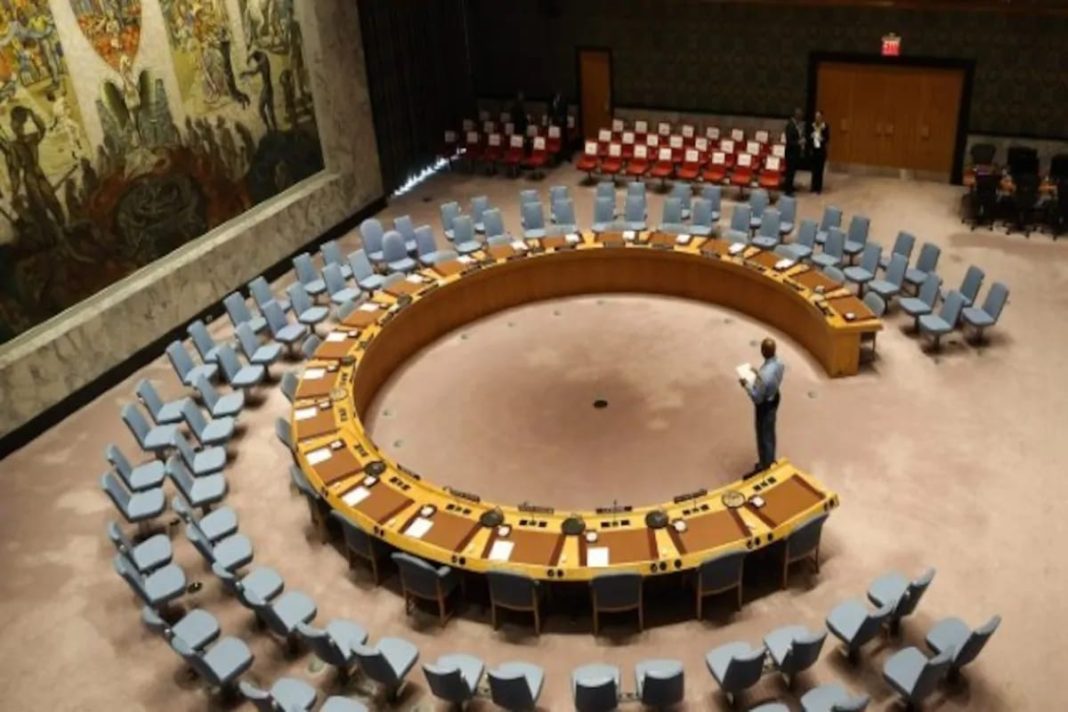 The changed world offers examples like Germany, Japan and Israel who have stitched alternative arrangements that could be multilateral (EU), bilateral (US-Israel), regional or creatively/strategically relevant, eg, the Quad

The syntax of ‘kept out’, was telling, as it conveyed a lot more than what was explicitly said. Four countries, ie, United States, Russia, Britain and France, out of the Five permanent members of the United Nations Security Council (UNSC) are willing to expand the Security Council to include India, but the dogged spoke in the wheel is China.

The irony is that it was the idealist-internationalist and the first Prime Minister of India, Jawaharlal Nehru, who in the 50’s had insisted on China getting a permanent seat of the United Nations on priority, as part of his ‘moral’ imperative in foreign policy, as also, his reading of cold war calculus.

The American suggestion and support for India’s inclusion then, was driven by the tactical purpose of diminishing Communist powers, as opposed to sovereign credentials – nonetheless, India missed  the golden opportunity as it did not want to be get dragged into hegemonic power struggles, and envisaged itself as a ‘moral power’ that stood for non-alignment and developing world.

Today, morality in international affairs has now been unabashedly replaced by realpolitik, and China is the apogee of realpolitik. With this backstabbing history, the ongoing frustration for the Indian cause is justifiable, and unfortunately with the China’s deliberate amnesia and intransigence, expected.

But it is equally important to question if a permanent seat in the United Nations Security Council (UNSC) is as powerful and necessary, as earlier. The short answer is, no it isn’t, and it is increasingly diminishing in relevance.

Beyond the psychological sense of ‘arriving’ on the global centrestage, the only functional lever of the permanent seat member is the ‘power of vetoing’ on any substantive draft resolution – question is, does that really matter?

Forty-six anti-Israel UN resolutions in the last 46 years, has only strengthened the core of the unconcerned Jewish state, as the rest of its neighbourhood is self-combusting in its own flames of irreconcilable, revisionist and contradictory politics.

In the chessboard of realpolitik, power respects power, and a nation like Israel that was historically hounded for annexing land, nuclear armament, unilateral actions, etc, is now seen shaking hands with erstwhile opponents like United Arab Emirates, Bahrain, etc, towards its own advantage.

Germany contributes more to the United Nations budget than Great Britain, France or Russia (whereas, Japan does the second highest contribution, after the United States), yet it is denied its rightful place.

However, this denial has not come in the way of Germany becoming the de facto powerhouse in the European Union and amongst the most stable, future-ready and influential countries in the globe.

Similarly, Japan too evolved from the rubbles, sanctions and continued denials of a permanent seat in the United Nations to emerge as an economic powerhouse, with a GDP that is only lower to that of United States and China.

Countries like Israel, Germany, Japan and India have had very different compulsions, journeys and trajectories to still emerge as global ‘pivots’ – as thriving democracies, with necessary economic-military wherewithal and expansive stakes on the global highway. Only unfair spokes and vested interests keeps them out of an expanded council. Whereas, the sun has certainly set on the colonial grandeur of Great Britain and France, which are undergoing their own atrophying and irrelevance, as compared to the rising ‘pivot’ of India or the impact of a Germany.

To decry the illiberal, expansionist and amoral moorings of a China that do not behoove the responsibility of a ‘veto’ power, is to state the obvious – but since the hard lines are already drawn, to expect any substantial or reformatory change, is foolhardy.

India must manage, invoke and even circumvent the constraints of the prevailing situation by baking another cake, instead of seeking a slice in the existing one, where it will be perennially denied.

Creative multilateral options like ‘Quad’ (United States, Japan, Australia and India) have the necessary ‘bind’, ‘bite’ and economic-substance to emerge as a counterpoise on the global stage – like the erstwhile possibilities and potentialities of a pre-Brexit European Union or the pre-Trump thriving of a North American Free Trade Agreement (NAFTA) comity.

The pusillanimity and ineffectiveness of the United Nations could be gauged by the recent remarks of US President Donald Trump against another permanent seat member, ie, China, at the same venue and occasion as Prime Minister Modi’s pitch for inclusion of India, where Trump insisted that ‘United Nations must hold China accountable for their actions’, and chided the United Nations by saying that, ‘you should be putting your countries first’!

The enfeeblement of the United Nations is a clear reality, though it institutionally still bears relevance for a ‘moral power’ like India, that seeks to win the marathon of righteousness over the Chinese leverage of ‘buy-outs’, intimidation or transactional improbabilities.

India has to continue seeking its rightful place in any expanded United Nations Security Council without unnecessarily vesting all its hopes, plans and ambitions in the quest for a such a status, as the changed world offers examples like Germany, Japan and Israel who have stitched alternative arrangements that could be multilateral (European Union), bilateral (US-Israel), regional or creatively/strategically relevant, eg, ‘Quad’.

A permanent seat in the United Nations Security Council is more significant from the perspective of sovereign pride, rather than any meaningful lever of national transformation.

India has already won the moral and functional requirements for a permanent seat at the UNSC, and therefore the denial of the same, only underscores the illogical stranglehold of an insecure and ignoble state, nothing else.

It is unfortunate, but beyond a point, a permanent seat in the UNSC is no longer necessary. It’s also not the only way to assert its ‘arrival’ on the global centerstage.