Home CRITICLES J&K: Centre is spending over Rs 84 crore for development of ancient... 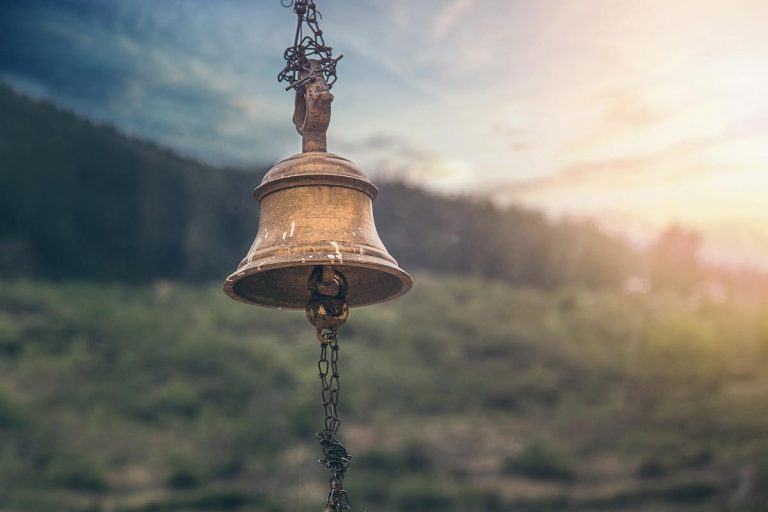 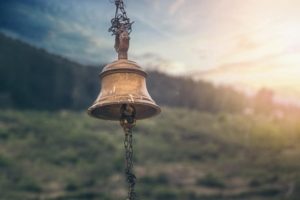 Amidst complete lockdown and stringent curfews in the valley comes the news of beautification and maintenance of old monuments and temples in the state which has been initiated by the central government. A senior BJP leader on Saturday said the Centre is spending over Rs 84 crore for development of Sudh Mahadev and Mantalai, ancient religious monuments and temples in Udhampur district of Jammu and Kashmir.

BJP national vice-president and incharge of Jammu and Kashmir Avinash Rai Khanna said the Union tourism ministry under the Swadesh Darshan Scheme has sanctioned the “Integrated Development of Tourist facilities at Mantalai-Sudh Mahadev-Patnitop under Himalyan Circuit.”

Sudh Mahadev, located 112 km from Jammu, houses a Shiva temple which is believed to be nearly 3,000 years old, having a black marble idol of Lord Shiva and Goddess Parvati, besides a trishul.

The mystical underground stream, Devak, believed to be as sacred as the Ganges originates at Sudh Mahadev and disappears among the rocks some distance downstream.

A few kilometers ahead of Sudh Mahadev is Mantalai surrounded by deodar forests. As per legend, it is the place where Lord Shiva got married to goddess Parvati.

“As Mantalai and Sudh Mahadev have treasures of rich ancient religious monuments and temples, they would naturally prove to be hub of religious pilgrimage as well,” he said.

Referring to an official communication received by him from Union Minister of State, Tourism and Culture Prahlad Singh Patel, in response to his letter regarding development of Sudh Mahadev and Mantalai, Mr Khanna said the project would not only attract tourists but will boost economy of the local populace.

The major components covered under Sudh Mahadev includes tourist cafeteria with hall and waiting area and benches, landscaping and beautification and solar lighting for Rs 1.97 crore, the BJP leader said.