Home CRITICLES Kashmiris should celebrate the joys of life, not the cycle of death! 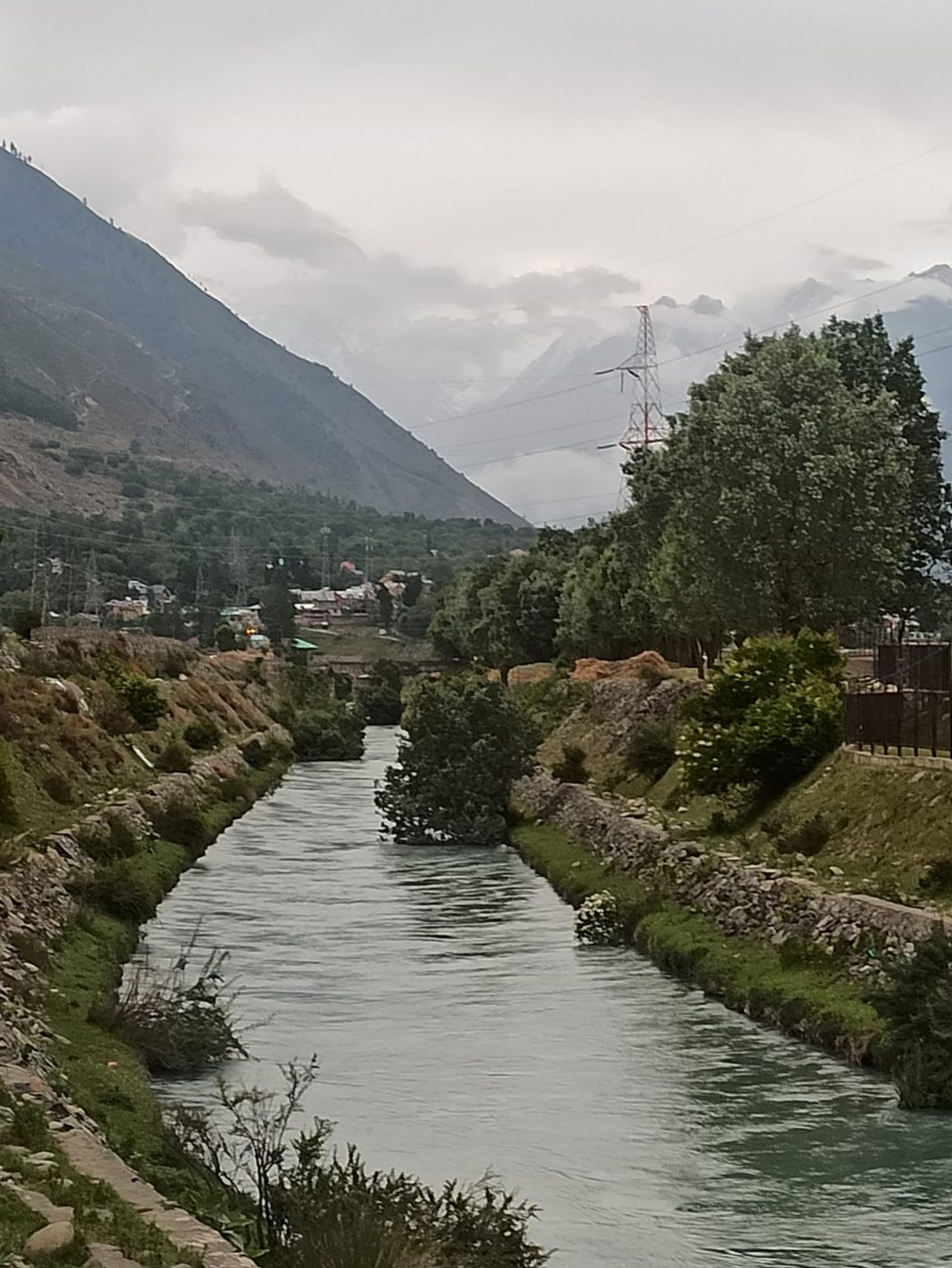 The insane episode of killings whether it’s of Kashmiri pandits or of Kashmiri Muslims or of migrant laborers, only further belittles the value of a Kashmiri life!

There is hardly any place in the whole world that symbolizes beauty, wrapped in a perennial saga of sorrow as Kashmir does. A land I proudly call home, a land I grew up loving and learning and a land which gives me the essence of my identity.

Growing up with a generation that carried a universe of rage in its heart, I tried understanding my Kashmir a number of times, but ended up getting even more disillusioned and confused.

Never has a community so willingly walked on the paths of self destruction as the Kashmiris have.

We Kashmiris have mortgaged our expressions to a selected minority who chose to be the beholder of ‘Kashmiriyat’.

And if this silence represents that ‘Kashmiriyat’ of which we proudly claim our heritage and identity then we may very well be staring at the day when our future generations will feel ashamed of this identity.

The Kashmiri community is a victim of its own indifference and silence. The divisions in our social fabric have been exploited not once but multiple times.

Every possible fault-line and cleavage in the Kashmiri community has been deliberately garnished to suit some or the other agenda. History is abundant with examples of incidents where this sinful silence has only made the perpetrators stronger each time.

This sinful silence thus presides over the death of a 22 year old Shahid Ahmad Ganaie in cross fire, Rahul Bhatt in the hands of terrorists or of the Kashmiri policeman Reyaz Thoker in a span of 5 days.

Cowardice even dropped to a level where innocent Ambreen Bhatt was shot mercilessly in a very “Taliban styled assassination ” and she succumbed to the injuries. Four young and cheerful lives laid to waste for an illusion that has destroyed an entire generation.

For someone sitting outside Kashmir these may be mere numbers, but for the Kashmiri community these lives are much more than the stack of stats. These lost lives represent the depreciating value of a Kashmiri life that plunges down with each new body that is laid to rest.

It is painful to see that much of my generation, that was born into this vicious cycle of death and revenge, never really understood that they were the pawns here.

The so-called vanity they seek is nothing but a mirage that is leading them to the oasis of destruction with each passing day. It is Kashmiris who are responsible for depreciating the value of their own lives.

Blaming it on a bollywood movie or a geopolitical dispute is an alibi that we have been taking since ages. Isn’t it ironic, to say that a bollywood movie is the reason why men are turning into savage killers of innocent brethren when the same movie is rejected as a propaganda piece with factual inaccuracies.

It’s high time we embolden our collective conscience and speak out. Rather than mortgage our expressions and opinions to a chosen few, who have cynically dominated the narrative in Kashmir.

Kashmiriyat over the years has been used as a fancy word but if we fail to defend the essence of the word, which signifies harmony, encouragement and coexistence we will leave a shameful legacy for our future generations.

There is a silent majority in Kashmir that succumbs to the overarching threats by the dominating minority. Selective outrage has only proven counterproductive in the longer run.

The insane episode of killings whether it’s of Kashmiri pandits or of Kashmiri muslims or of migrant laborers solves no purpose. It only further belittles the value of a Kashmiri life.

Every generation has a role to play in upholding this collective responsibility of resuscitation.

The elderlies have to pull the younger ones from the evils of terrorism and drugs, the youth has to understand that they are being made pawns to larger cynical interests and the kids have to learn to aspire and achieve.

Kashmiris have to be obsessive about the joys of life and stop celebrating death.