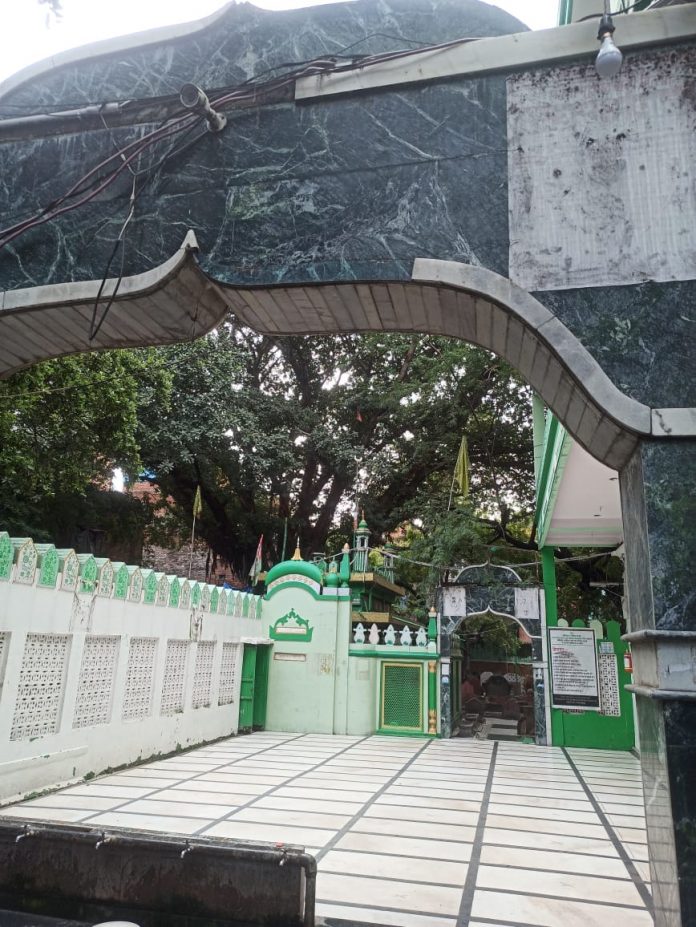 It was in Delhi, the courtyard of 22 Khwajas or supreme saints, where Razi al-Din Muhammad transformed himself into “baqi billah” (survivor within the divine) and “fani fillah” (completely immersed in the divine existence). Thus, he conceived the spiritual idea that one can develop such a deeper and closer personal relationship with the Creator that s/he can immerse in his existence. 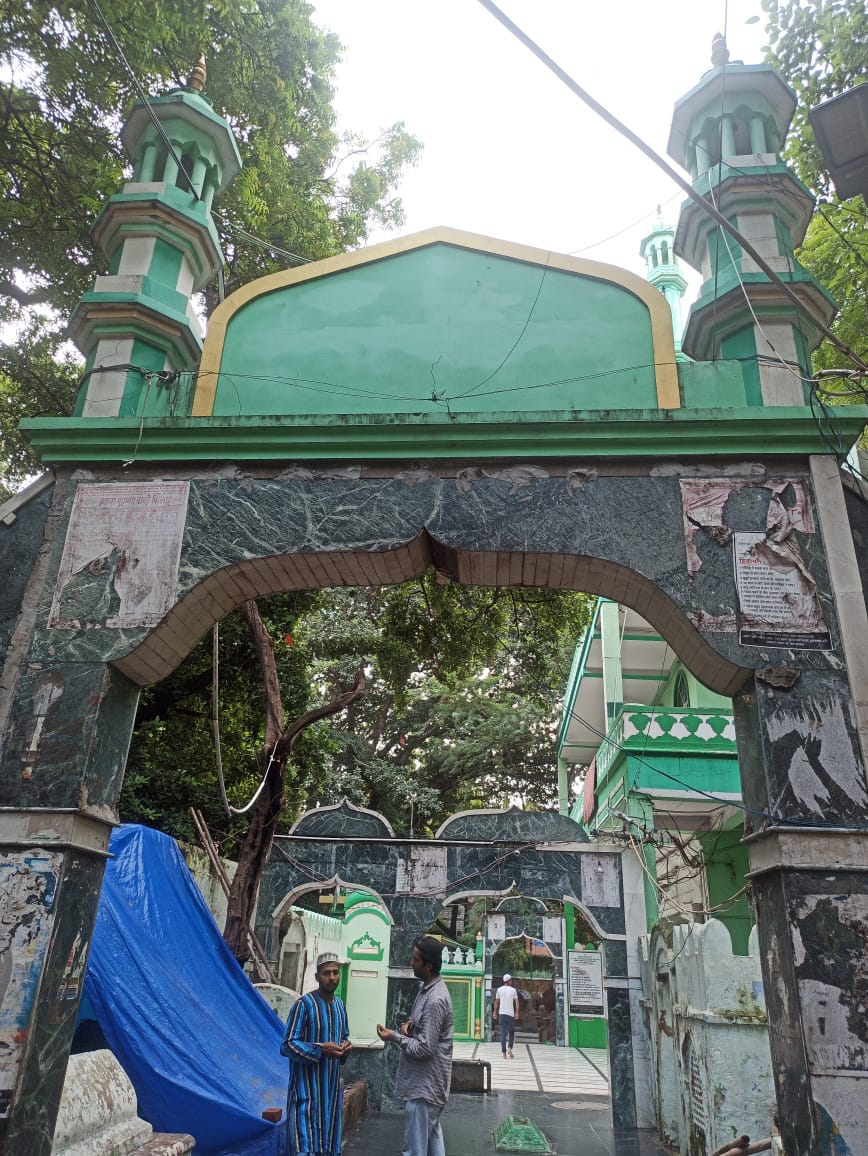 Thus, the first master of the Naqshbandi Sufi order in India, Razi al-Deen Muhammad Baqi, called ‘Baqi Billah’, was born in Kabul in 1563 AD to the prominent saint of his time, Abd-us-Salam Samarqandi. At an early age, Baqi became a Salik, a seeker of the spiritual path to eternal salvation.

In his pursuit for spiritual intellect, he travelled far and wide in the regions of Mesopotamia (Mavara-un-Nahar) where he met a lot many Sufis of his time and acquired great deal of Sufi wisdom from them. It is narrated that Baqi Billah became the disciple of the most renowned saints in the region. But his soul did not get the requisite spiritual solace.

It was only after he came into contact with Ameer Abdullah Balkhi, a guiding Sufi master in Bukhara who exhorted him to visit India, the land of mystics, to find the ultimate destination of peace. Khwaja Baqi Billah first visited Lahore, but after he spent a couple of years, he chose to settle in Delhi — a citadel of spiritual learning and mystical training at that time. 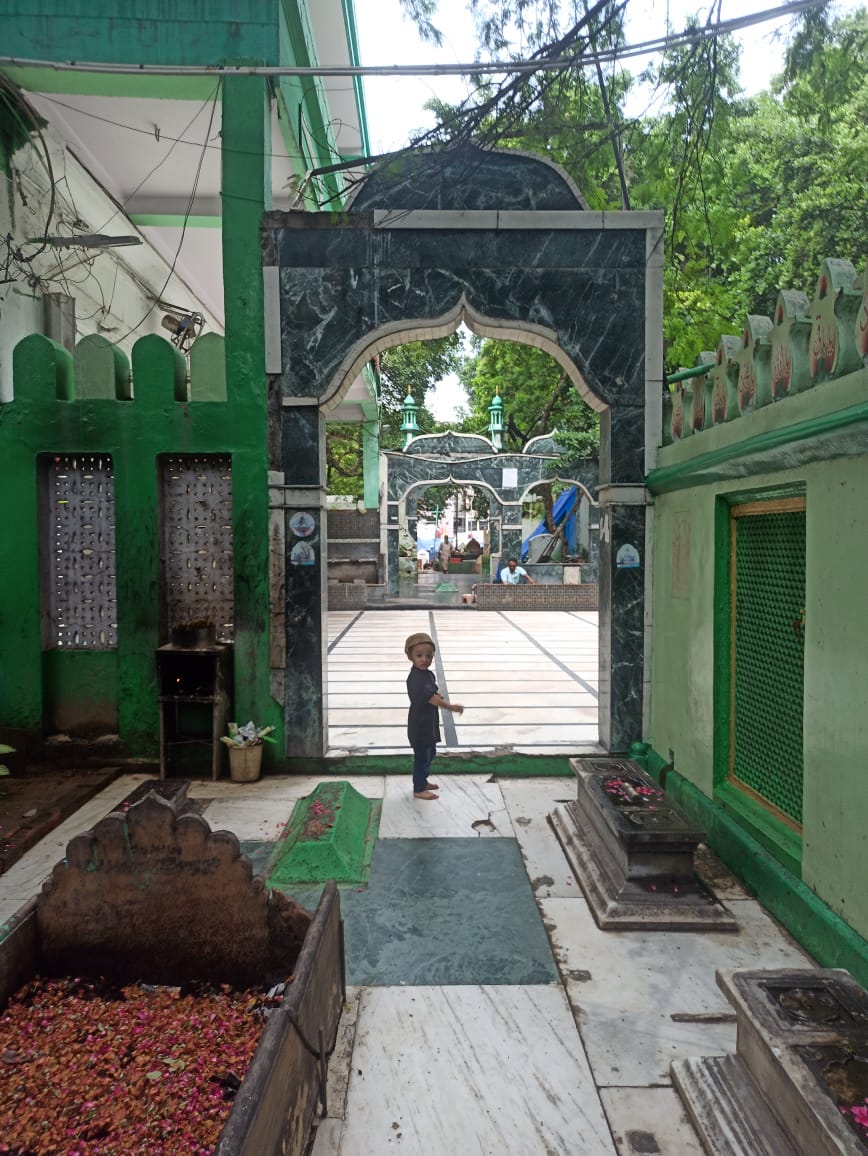 However, one cannot reach this high culmination of mysticism unless s/he goes through the various stages of self-annihilation and soul-purification. It requires one to complete the rigorous spiritual training of sabr (patience) and shukr (gratitude). Only then one can be capable enough to annihilate his/her existence in the divine and thus attain the exalted position of “Baqi Billah” (permanent existence with the divine). Having achieved this lofty epithet from the foremost Sufis of the Indian subcontinent, Khwaja Baqi Billah became an immortal Sufi saint in Delhi. But even after his death, his spiritual lineage — Naqshbandi Silsila — is flourishing the world over as one of the prime Sufi orders.

Solitude and simplicity lie at the core of saintliness. One cannot claim to have attained spirituality without modesty. Those who pronounce mystical inclinations without being in this higher state are far away from the purpose. Mysticism actually results from the spiritual solace emanating from the solitude. However, the spiritual solitude in the Sufi view does not imply the “asceticism” or complete seclusion form the existing world. But rather, it denotes a lifestyle of saints who were completely immersed in the existence of the almighty, while at the same time actively engaged in fulfilling the worldly duties — both spiritual and material. This is the code of life, which is described in the Sufi dictionary as “fana fillah” (total annihilation in the divine existence) and “baqa billah” (survival within the divine).

This is what we learn from the life-changing spiritual experience of Khwaja Baqi Billah.