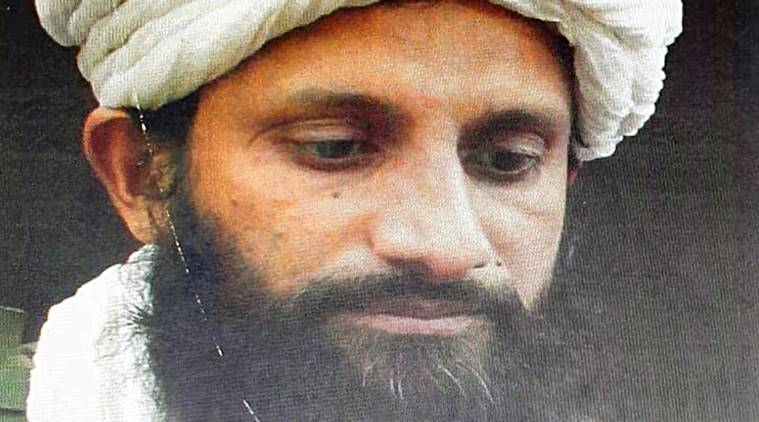 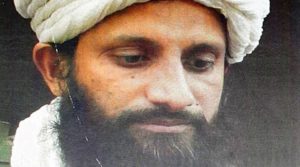 On October 8, the Afghan Intelligence, the National Directorate of Security (NDS), declared that the chief of Al-Qaeda in the Indian Subcontinent (AQIS), Asim Umar, had been killed in a US-Afghan raid on a Taliban compound in Helmand on September 23. Till date, the AQIS official media or their known social media accounts have neither confirmed nor accepted this claim. Taliban termed the report as “fabricated propaganda” making no comment on AQIS or Umar. It is highly likely that Umar, India born, has been killed. However, his death is not going to halt concerted efforts by AQ/AQIS network to re-calibrate its activities in South Asia, especially in India.

After the killing of Osama Bin Laden in Pakistan in 2011 and with the rise of AQ In Iraq (which morphed into ISIL) around early 2013, most experts believed that the AQ network had lost its capability to mount a global jihad. ISIL became the principal challenge to international security worldwide. The AQ top leadership, which included chief Ayman al Zawahiri, continued to operate from the Af-Pak region. However, AQ media also started churning out audios, videos and online magazines on South Asia. The key faces of such propaganda were Umar, then an unknown cleric, and Ustad Ahmed Farooq, a Pakistani of solid standing amongst jihadis of the region.

Their sermons targeted India, Bangladesh, Myanmar, US and, to some extent, Pakistan. This group had already started identifying themselves as AQ in “Barre Sagir” (South Asia), suggesting a South Asia-focused AQ branch, which was exhorting Muslims of these countries to wage jihad in their own countries against pro-West governments.

The AQIS was formally declared on September 3, 2014, through a video in which Zawahiri declared Umar as the chief, offering him bayat (allegiance) — which had never been offered in the past by any AQ leader to any of its regional branches. Further, a senior al Qaeda in the Indian Subcontinent, Usama Mehmood, was also declared the spokesperson of the group.

Soon, the group started claiming the killing of prominent intellectuals in Bangladesh and participating in Afghan jihad along with the Taliban. In a US-Afghan raid in Shorabak in Helmand province in October 2015, many AQIS operatives were reported killed or arrested, including many Punjabi Pakistanis.

The arrests of a Sambal resident, Mohd Asif, and Cuttack-based Maulana Abdul Reham, by the Delhi Police special cell in late 2015, established that Umar was originally from Sambhal and his name was Sanaul Haq. He studied at Deoband for sometime with Rehman and later fled to Pakistan where he joined Harkat ul Mujahideen. The arrests pointed out that AQIS was trying to recruit cadres in India for training in Pakistan and Rehman was aiding the process.

The Delhi police chargesheet stated that Rehman disclosed how, after his training in an LeT camp in Muzaffarabad (Pakistan-occupied Kashmir), he was taken by LeT operative Farhatullah Ghori to Rawalpindi Jail. There he met LeT operational chief Zaki-ur-Rehman Lakhvi. The LeT link of Rehman made it very clear that AQ- LeT- Pak ISI link was intact. AQIS was a new name for the same set of jihadis focussed on targeting Indian interests apart from that of West, Bangladesh, Myanmar and Afghanistan.

The AQ media network has been churning out substantial propaganda for the past many months, including bringing out ISIL-style updates of its daily actions against its enemies. Their channels are now reporting activities of all branches together, including the old and new propaganda by AQIS, under the brand name, As Sahab media. And the recent additions on these channels is Kashmir: AQ chief Zawahiri posted a video on Kashmir in July this year calling for jihad in Kashmir, and asserting that Pakistan had prevented Arab Mujahideen from coming to Kashmir after the withdrawal of Russia from Afghanistan. And just two days prior, in an AQIS video, Usama Mehmood did some Pakistan bashing for them betraying Kashmiris, but called for attacks on Indian interests. Portraying killed-Kashmiri commanders, such as Zakir Musa and Safdar Ahmed Bhatt, as heroes, the video clearly aimed at radicalising and recruiting cadres not just within Kashmir but also in mainland India and South Asia. Through a clip of Pakistan PM Imran Khan preventing Pakistanis from joining jihad in Kashmir, it tried to show him as a traitor of the Muslim cause.

The principal challenger to security in South Asia has always been the AQ network which includes the Afghan Taliban, factions of the TTP, LeT, JeM, HUJI. On the one hand, the Taliban was posturing to give counter-terror assurance to the US with regards to severing its ties with the AQ. On the other hand, the AQ network has become more aggressive with its propaganda, and is calling for attacks across South Asia, including in Afghanistan. The group has reposted a lot of old propaganda, including those showing the Pakistani army in poor light. This seems to be a design to mask the connections of the group with the deep state in Pakistan.