Home Crime J&K: From today, tourists are free to travel to the valley 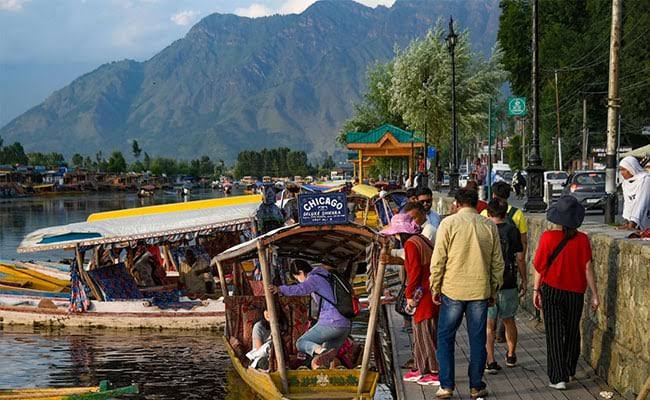 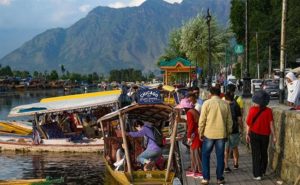 Jammu and Kashmir will be open for tourists starting Thursday, October 10, 2019. Governor Satya Pal Malik directed the lifting of an over two-month-old advisory on October 7, which asked tourists to leave the Kashmir valley. The directive was issued after a situation-cum-security review with advisors and the chief secretary.

“The governor directed that the Home Department’s advisory asking tourists to leave the Valley be lifted immediately. This will be done with effect from October 10,” an official spokesman had said.

The state administration on August 2 had issued a security advisory asking Amarnath pilgrims and tourists to leave Kashmir as soon as possible, citing terror threats in the Valley.

The advisory was issued just before the Centre announced the negation of the Article 370 of the constitution and bifurcation of Jammu and Kashmir into two Union Territories on August 5.

In another development, higher secondary schools, colleges and universities were reopened.