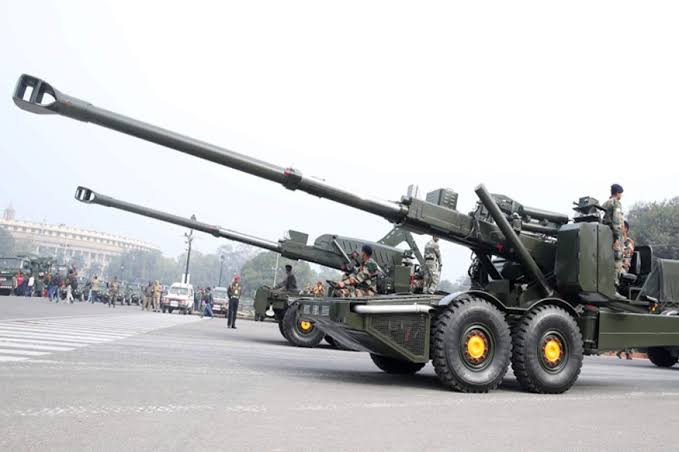 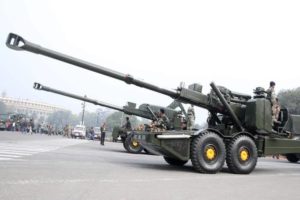 In a major retaliation for unprovoked firing, the Indian Army has launched attacks on terror camps situated inside Pakistan-occupied Kashmir opposite the Tangdhar Sector, killing six Pakistan Army soldiers and dozens of terrorists, government sources have said.

The Indian Army used artillery guns to target at least four terror launch pads in Neelam Valley (PoK) harbouring terrorists affiliated with outfits like Lashkar-e-Taiba and Hizbul Mujahideen. The army targeted the terror camps in Jura, Athmuqam and Kundalsahi among others in PoK using artillery guns, after credible inputs that a large number of terrorists were operating there.

The action comes at a sensitive time, a day before two states – Maharashtra and Haryana – go to polls and bypolls are held in several states. The attack was in retaliation to the ceasefire violation from Pakistan earlier on Sunday, during which one civilian and two soldiers were killed, and three other civilians injured.

“As a result calibrated escalation of area weapons was undertaken by the Indian side in which terrorist launch pads and several Pakistan Army posts giving incidental protection to these launch pads and certain gun positions were hit,” the official said.

He said Indian Army retains the right to respond at a time and place of its choosing in case Pakistan Army continues to assist terrorist activities from across Indian borders.

The sources said the pounding of Pakistani positions and terror camps cannot in any way be compared to surgical strikes carried out by the Indian Army in September 2016 on terror launch pads across the Line of Control.

Terrorists backed by the camps were said to be trying to infiltrate into India as a response to the government’s decision to scrap Article 370.

Pakistan has violated the ceasefire over 2,000 times along the LoC until September this year, killing and injuring scores of civilians and army men. India has repeatedly called upon Pakistan to ask its forces to adhere to the 2003 ceasefire understanding and maintain peace and tranquillity along the LoC and the International Border.