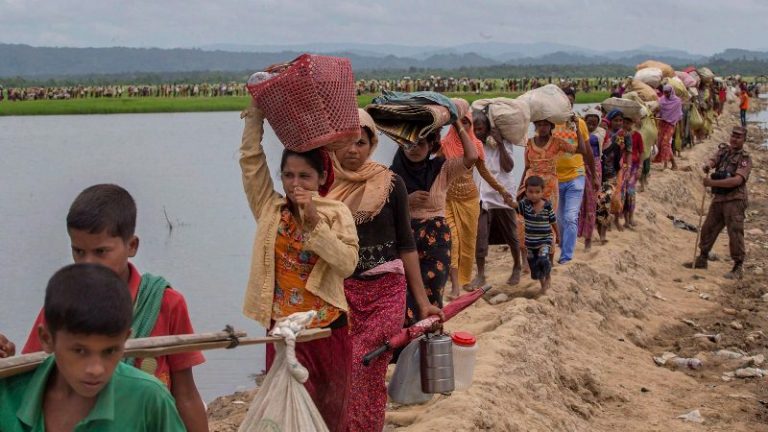 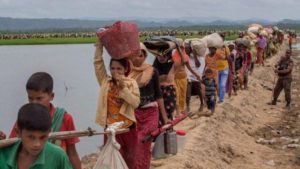 Senior Christian religious leaders in Bangladesh and Myanmar, and Caritas Internationalis called on Bangladesh Home Minister Asaduzzaman Khan and wanted to know what they could do for the Rohingyas living in Cox’s Bazar camps.

Emerging from a closed-door meeting at the secretariat in the afternoon of July 30, the Christian leaders told New Age that it was a courtesy call and they met the minister following their visits in Rohingya camps in Ukhia of Cox’s Bazar.

Asked about the visit and its outcome, minister Asaduzzaman said he urged the Christian delegations to mobilize global opinion to resolve the Rohingya crisis as was assured by Pope Francis during his visit in Dhaka in December 2017.

Nirmal Rozario said they visited the Rohingya camps and observed the activities of Caritas there and they were there at the ministry to share their experience with the minister.

‘Not only Christian, Hindus too came under attack… We discussed the possible way forward in the face of the current crisis,’ Nirmal told New Age.

Caritas Internationalis is a confederation of Catholic relief, development and social service organizations operating in more than 200 countries and territories worldwide.

The meeting sources said minister was told that Caritas Internationalis is a charity organization of Pope Francis. He also said that they appreciated the activities inside the Rohingya camps.