Home INDIA Bengal is on a Cusp of Change, Muslims Must Act Wisely 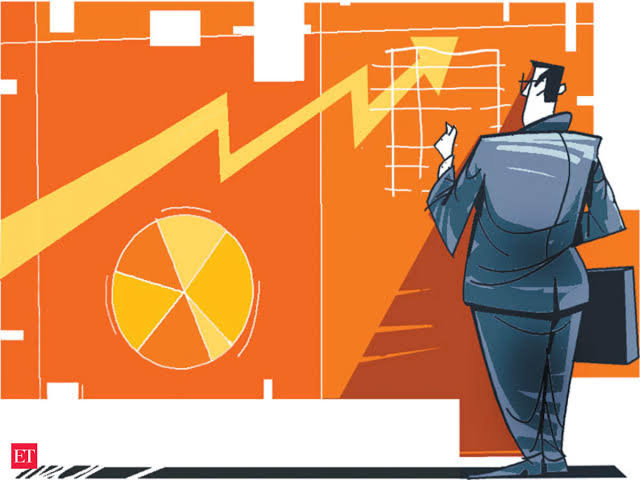 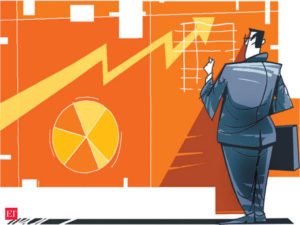 As generally happens when a group of Muslims sit together, the topic of discussion is almost always Islam. I found myself being part of such a discussion in Kolkata recently. One statement by a fellow Muslim still rings in my ears: ‘although we are a minority here, yet they (the Hindus) know very well that one Muslim is equal to ten Bengalis and that’s why they never disturb us in whatever we do’. This masculine assertion was perhaps part of the Muslim discourse elsewhere too, till some time ago, but with the gradual loss of political power and social esteem, it is hardly heard now.

But Bengal is a different territory. The current political party, the TMC, is partly in power because of Muslim support which will only increase in the coming years as the BJP gains ground in the state. Since the last twelve years, the TMC has been in power and has certainly grafted itself onto the hearts and minds of Muslims. Through an affirmative action program which reserves seats for Muslim OBCs to establishing the iconic Alia University, the party is seen to be doing work for Muslims. There is a certain entrepreneurial sentiment which has developed during this decade amongst the Muslims. Through the construction of new shops and mosques, Muslims have started making their presence felt across different cities of the state.

Symbolically, Mamta Banerjee has done much to boost the confidence of this section: from appearing in headscarf to giving salaries to mosque Imams, she has endeared herself to the Muslim voter despite the charge of appeasement. The TMC is perhaps the only party which defends its pro-minority stand by speaking a language of inclusion.

Things were not so good for Muslims earlier. The TMC took power from the CPIM, which ruled the state for 25 years. It is to the credit of the communists that they never let any anti-Muslim violence happen in the state during their rule. However, as the Sachar committee report pointed out, the condition of Muslims remained pitiable. They were hardly represented in government jobs, had very low income and were educationally marginalised. Of course, the CPIM was not the sole reason why Muslims were in such a deplorable state.

Historically, the upper and middle class Muslims shifted to Pakistan after partition; the only Muslims left were the ordinary peasants and craftsperson who were providing services to the Hindu middle and upper classes. The communists, who came on the slogan of revolutionary change, maintained this social consensus where the Hindu Bengalis were mostly serviced by poor Muslims. It is also important to understand that most of the leadership of the CPIM was basically caste Hindus from Bangladesh. In their historical consciousness, the Muslims always remained a disturbing other. After all, it were the Muslims who took away their land, their social status, etc. which they enjoyed in East Bengal. The top leadership of the CPIM, who were basically from the other side of border, never gave any thought to the Muslim question in West Bengal. They had to tolerate the Muslims and even maintain a veneer of secularism because Muslims were their most loyal vote-bank. But beyond that, their historical antipathy towards Muslims blinded them to think in terms of any ameliorative action for this destitute community. Perhaps, within the social consensus which the communists effected, they derived a vicarious pleasure to see the Muslim community remain as the subservient class of service providers. A minister, who served in the last Left front government, but has now joined the Congress party told me: ‘the Left leadership was quite happy with the existing status quo amongst communities. Whenever I tried to raise the issue of Muslim empowerment, I was told that there was a certain line which I should not cross’.

The Muslim vote was decisive in bringing TMC to power. Mamta Banerjee assiduously cultivated a pro-Muslim image which in actual practice meant that she pandered to the most conservative sections of the Muslims. Not only did she don the Islamic headwear when appearing in Muslim functions but she made sure to move around with orthodox Mullahs, who were always ready to do her bidding. However, it is also true all this was not just for symbolism alone. Through the Alia University and OBC reservation, Muslims have benefited tangibly. The extent of Muslim empowerment can be debated but what is certain is that Muslims have felt, after many years that they can assert themselves as now they have a government which they can relate to and call as their own. It is during her tenure that Muslims have for the first time found space in state controlled academic institutions like Jadavpur University. In certain departments, Muslims have been recruited as faculty for the first time since the inception of the university. This is certainly not to take away the hard work that these Muslims have put to secure a place as teachers within such institutions of higher learning. But surely, such qualified Muslims must have existed before. However, the social consensus that operated under the Left saw to it that Muslims were certainly excluded from such positions.

Amongst the Muslims, there has been a certain distaste and even revulsion that has developed for the Left, which means that it will be very difficult for them to stage a comeback. Even their track record of preventing riots in Bengal is now being questioned. As one of the faculty members at Alia University told me: ‘since Muslims were so poor during the time of CPIM, they were not a threat to the Hindu population. Riots did not happen because of the Left front government’s secular credentials, but because within society there was no objective reasons present for economic antagonism between Hindus and Muslims’. However, more than a decade of TMC rule has seen the rise of Muslim businesses in different cities. Also, Muslims increasingly are opting for higher education and even getting into government jobs. All this has led to a greater visibility of Muslims in the public sphere. What has also happened is the increased display and assertion of religiosity amongst Muslims.

Performing Namaz on the roadside and blocking traffic is not a new thing nor is it that it only happens in Bengal. However, riots in Dhulagarh (in which Hindu property was attacked and damaged) is evidence that the new found confidence amongst Muslims has the potential to rile a section of Hindus who otherwise had no problems with the exercise of such religiosity. The sentiment expressed by my friend at the beginning of this article is also not new; however, in the context of Bengal, this self-perception leads to the near obsolescence of other communities with whom Muslims have to live.

What is perhaps more dangerous in the long run is the very economic and educational mobility of Muslims. This Muslim mobility threatens the very social consensus which has been built over many decades in the state. For an average Hindu who is accustomed to seeing Muslims as nothing more than a plumber, electrician or a car mechanic, it will be too much for him to treat this community of service providers as his equal. And yet, slowly and surely, individuals from this community are challenging the historical status quo by landing government jobs, bidding for contracts, opening new businesses and even teaching in elite universities. During my visit to different parts of the state, I could sense this resentment against Muslims already.

Influential sections within the Hindu society could start looking for a political alternative that will once again reinforce the social consensus between Hindus and Muslims. The ruling TMC has already sensed this: and is making amends by shunning Islamic symbolism and even funding puja pandals. However, this might be too little too late. The BJP, which is trying hard to make inroads into the state, is leaving no stone unturned to campaign against the pro-appeasement policies of the TMC. It is entirely possible that for a section of Hindus, the BJP might appear as the political force which will bring back the social consensus by showing Muslims their place. Already, the signs are ominous. There are credible reports that some percentage of traditional Left voters will vote for the BJP in this election. The Left still commands nearly 30% of the votes and if a substantial section of this vote gets transferred to the BJP, then the party will surely become the most important player in Bengal politics.

It will be foolish to argue that Muslims should not empower themselves for fear of antagonising the Hindu community. However, what they can certainly do is to tone down their religious rhetoric and exhibitionism. They should also be careful not to practice non-essential aspects of their religion which might have the potential to upset the religious sentiments of the majority population. Muslims must realise that they are in a very delicate situation: only a reasoned and sagacious approach can help them prosper and be at peace with other communities. For a start, they must stop importing rabid Mullahs from Bangladesh into their mosques.

Arshad Alam is a columnist with NewAgeIslam.com