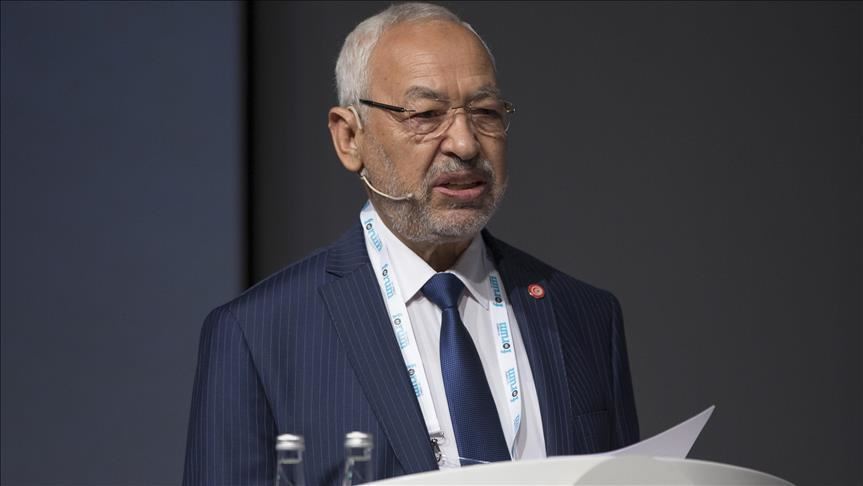 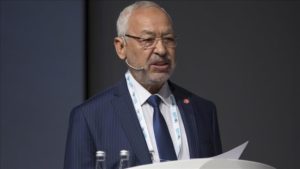 Islam has the answer to problems plaguing the Arab world, said the head of Tunisia’s Muslim democratic party Ennahda Movement.

Speaking on Tuesday at the TRT World Forum in Istanbul, Rached Ghannouchi said: “The real reasons behind the uprising in the Arab world are the injustice in source in social life, the corruption for those ruling the countries.”

“And that’s why the youth are asking for a change,” he added. “And we know what we are calling for is democratic Islam and justice.”

Expressing his optimism about the “bright future” of the Arab world, Ghannouchi highlighted that the Arab youths were “empowered” by technology, modern communication and social media.

“They [these tools] enabled them [Arab youths] to actually communicate with each other. They were able to show the world that the Arab countries and the Arab world are not about terrorism.”

Stating that the revolution in Tunisia brought “the freedom of election, of expression, of creating the political arena in general”, Ghannouchi acknowledged that his country had so far been unable to provide job opportunities to the youth, resolving the economic crisis, providing health and educational services.

He also vowed to bring about a social justice revolution in his country, underlining that Arab youths are requesting the same thing throughout the region.

“They want to have their dignity, their freedom. And they want to eliminate this corrupted political facade. And for this reason, we are sure that this movement, this current youth movement that we can see everywhere in the Arab world will be able to reach its goal not only in creating or establishing democracy but in establishing social justice.

“The revolution of the Arab Spring that started from Tunisia, and continuing up until now is actually carrying a value chain.

“The revolution brings values of being correct and clean and humbleness and being with your nation and respecting the willingness of the people of the nation what is being brought by Islam,” Ghannouchi noted.

According to him, the revolution in Tunisia has established “the equality between women and men and gave the women the right to actually represent us in all the governmental entities.”

“And we’re still struggling and the struggle is still continuing between the Islamic movement and the secular movement.”

To resolve this conflict, they “gathered under the umbrella” of the country’s new constitution, he added.