Home Crime Facts and figures on development in J&K 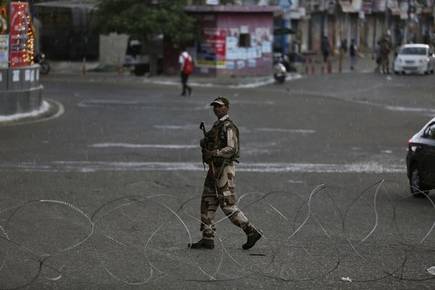 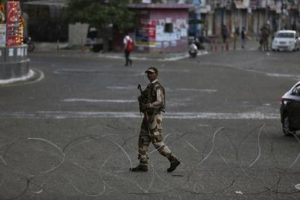 Union Home Minister Amit Shah has linked poor healthcare, poverty, lack of doctors and slow economic growth in Jammu and Kashmir to amendment to Article 370. However, a look at how the State, now bifurcated into Union Territories, compares with other States in key indicators suggests that these concerns are exaggerated.

In the following charts, each circle corresponds to a State with Jammu and Kashmir highlighted in red.

How J&K compares to other States in life expectancy, people served by doctors and rural unemployment rate