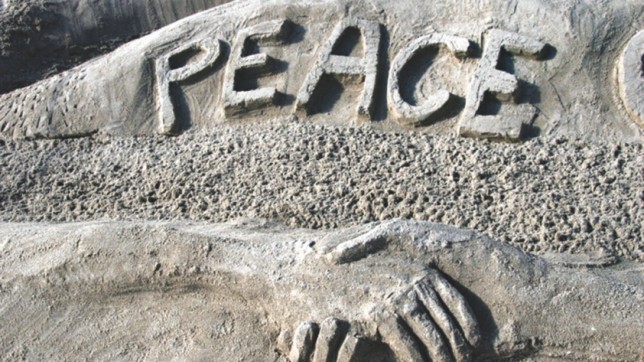 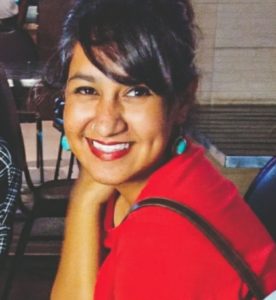 And all of a sudden in the middle of spring

It’s winter all over again he says.

The sooty leaves are strewn across the streets.

The streets are littered with pieces of scattered bones

Bones of men devoid of flesh

Flesh that melted in the burning inferno

Infernos they lit to warm their houses

Houses they looted to earn their living.

Living: the last man lynched on the street to holy chants of ram.

Ram who stood their mute spectator to the bloodbath in his name.

Name? Shouldn’t he stand on the skies with placards screaming not in my name?

Name: Ashfaq? Ashfaq would kill him. His name would get  him murdered and thrown in ditches filled with bodies of wonder how many Ashfaqs?

It passed they passed .

He tells me he’ll shave his beard and change his name.

He tells me the dark alleys and flags of saffron scare him as he returns back home in the dead of the night.

Tired and defeated and disappointed of life of this world of the friends he had, who never spoke up.

Why does his head keep buzzing he asks

with images of tears and death and blood

On faces of old men who’s skin got burnt my acid .

On ripped clothes of men on their knees pleading for mercy begging for life?

Blood on that burnt out flesh of that bent old woman with ancient lines etched on her face?

why don’t they look up and see ?

Their Ram standing there holding placards screaming not in my name?

And I hang up.