Home Jammu and Kashmir How “Allah Wale” in Kashmir were established to sustain anti-India campaign? 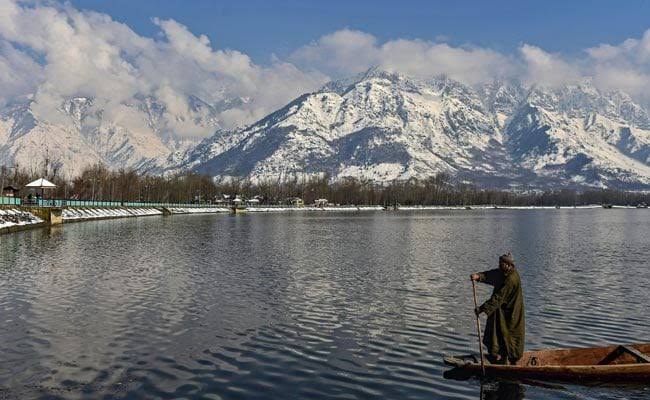 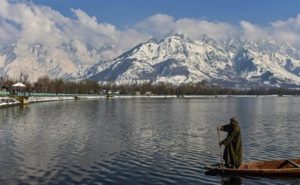 Ahl-e-Hadith (Salafists) are active in Kashmir for more than a century and have always worked to purge the Persianite Kashmiri Islam of indigenous elements. It meant freeing popular Islam in the valley of its pre-Islamic roots. Bakhshi Ghulam Muhammad, Kashmir Chief Minister believed in the Rishi mystic tradition, the indigenous tradition of Kashmir. However, as the concept of Greater Muslim Kashmir developed, the resultant social-religious schism posed a big challenge.

Ahl-e-Hadith allied in Kashmir with the “Allah Wale” and began to be counter the mainstream Kashmiri Muslims who believed in popular Islam with rich indigenous content and tradition. Allah Wale, Ahle Hadith and Jamat-e-Islami worked along common lines. Ahle Hadith worked among the elitist group, Allah Wale with the common people because their idiom and lifestyle were like those of the common people.

The “Allah Wale” has been the well-organized fundamentalist movement with branches in Africa, Europe and Pakistan and also in Russia and China. They undertook to do the remaining work of the Saudis after the patch up in Kashmir. To allay the fears of the Central government, they posed as religious and pious Muslims. Tarjumanul-Huq was the newspaper they published. It attracted even doctors and top bureaucrats who would take leave and join its Tablighi propagation.

After 1980, the Allah Wale spread out in entire Kashmir adopting a low profile. Silently they preached of drawing a line between kufr(heresy) and iman (faith). Communal divide was brought about carefully. They were stuck to rural base and therefore majority of early Kashmiri militants came from the rural Kashmir. The symbols of independence give them the upward position in social hierarchy and status ladder. Prior to 1988, they had organized three conferences in the valley. They had strict instructions to campaign strongly in North Kashmir especially in Baramulla and Kupwara districts. This was the time when the ‘Operation Topac’ was to be launched. The Baramulla mosque functioned as the zonal headquarter of Allah Wale in Northern India.

In 1988, around the time of launching Operation Topac, Allah Wale held a big convention in Eidgah in Srinagar. Dr. Farooq told the Indian government that he had refused permission for the convention. But Allah Wale had a strong clout in the Union Government, and it over-ruled Farooq’s pleas. Allah Wale made dubious moves feigning opposition to the Jamaatis. The Union government was misled. Nevertheless, it was aware of the activities of the “Islamic Study Circle” established by Allah Wale. The Allah Wale movement had its centre at Aligarh Muslim University. It held its annual congregations in Bhopal at Tajul Masjid. Thousands of Kashmiri activists attended the Bhopal congregations. They met activists of Allah Wale from other Indian states. Links were established to sustain anti-India campaign. Even some of the Aligarh Alumni supported the Allah Wale activists strongly.