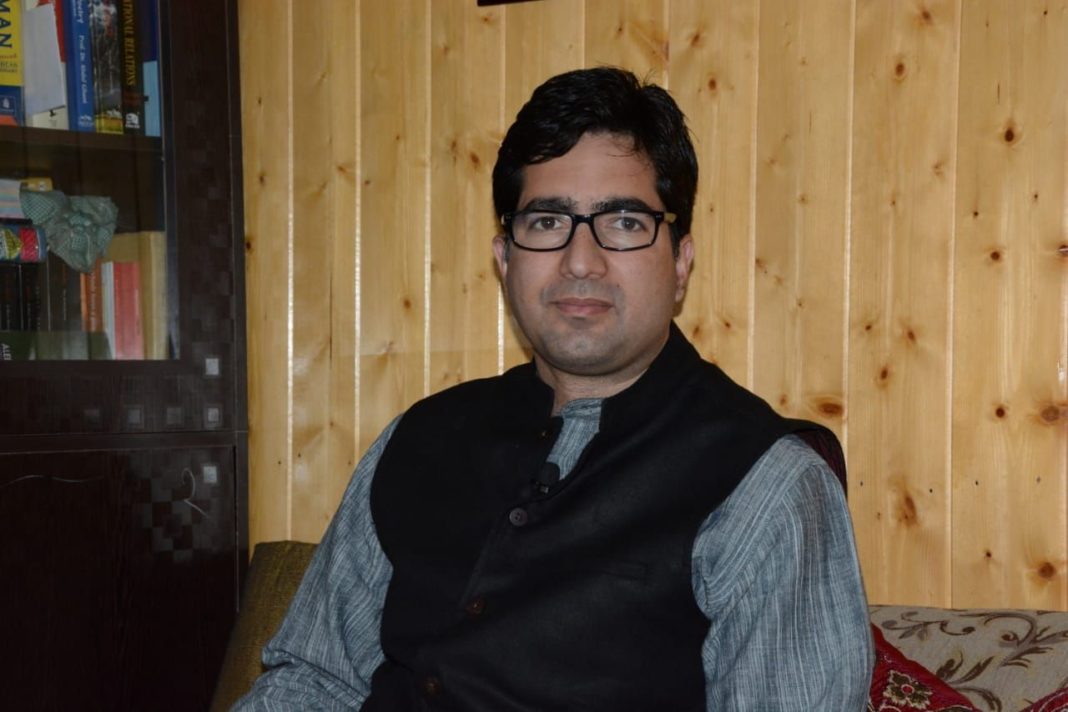 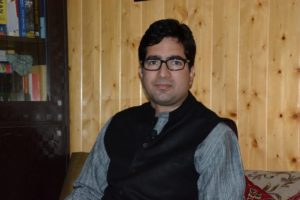 All Party Delegation would have been more effective.

Srinagar : Criticizing National Conference over the Party MPs going to meet Prime Minister Narendra Modi regarding the ongoing political situation in Kashmir, President JKPM has said that taking all political parties along would have been a more effective way to highlight the issue.

“It seems that NC was in a hurry to score a point or may be the party wanted to cozy upto Prime Minister in view of the recent inquiries against the Party leaderships”, Shah Faesal said.

He argued that under the given circumstances when an appeal for All Party Meet had been made, NCs approach is against the idea of unity in the state.

“PUF proposed that NC PDP should lead an All Party Delegation to Prime Minister and seek his assurance over Articles 370 and 35A, as also the delimitation. But by going solo, NC has shown that it is not interested in putting up an effective fight against the assaults to special status”, Shah Faesal said further.

He argued that NC’s press release didnt tell anything about PMs response and the people of the State are more interested in knowing what PM said to the delegation than what NC delegation told the PM.

“NC should reveal detailed facts of the conversation and assure the people of the state, if there is anything to be reassured about”, he argued.