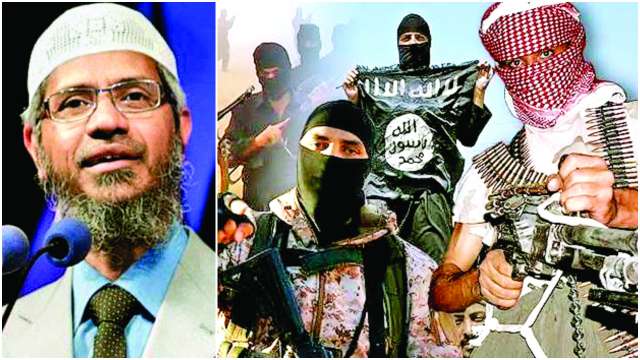 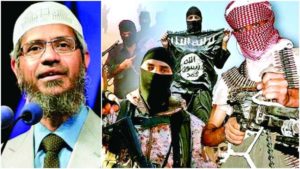 Four days after the Maharashtra Anti-Terrorist Squad filed a charge sheet against a group of suspected terrorists in the Mumbra temple poisoning case, the ATS has revealed that the men had a bigger sinister plan – to poison water sources.

According to the ATS, the group had first planned to add poison to the ‘prasad’ (offering) at the 400-year-old Mumbreshwar Mahadev in Mumbra. The men had conspired to put later a lethal substance into water sources in Mumbai, which could have catastrophic consequences.

One of the prime conspirators, Jaman Nawab Khuteupad, has been identified as a chemical expert. The 32-year-old Mumbra resident worked as a pharmacist at the Brihanmumbai Municipal Corporation (BMC) and played an instrumental role in concocting the poison to be used in the ‘prasad’ to be offered at the temple.

While Khuteupad prepared the poison, his co-conspirator Talha Potrick recruited people for the operation. However, some of the recruits backed off and tipped the police about the entire operation. This resulted in the police foiling the bid.

Close to 40,000 devotees were to consume the ‘prasad’ during a Bhagwat Katha at the Mumbra temple in December 2018. A month later, the ATS arrested ten people including a minor in connection with the case.

Apparently, they had used the Text-Now application to procure international numbers to form fake accounts on social media to lure more and more people.

The group also relied on Duck-Duck-Go browser as it doesn’t leave a footprint of the browsing history. Moreover, the use of Virtual Private Network (VPN) enabled them to access banned websites.

Sources said the men had made six groups on WhatsApp through which they communicated with 500 people. The police have also seized 12 screenshots of Telegram app’s desktop version and 24 of the mobile version along with 39 PDF files.