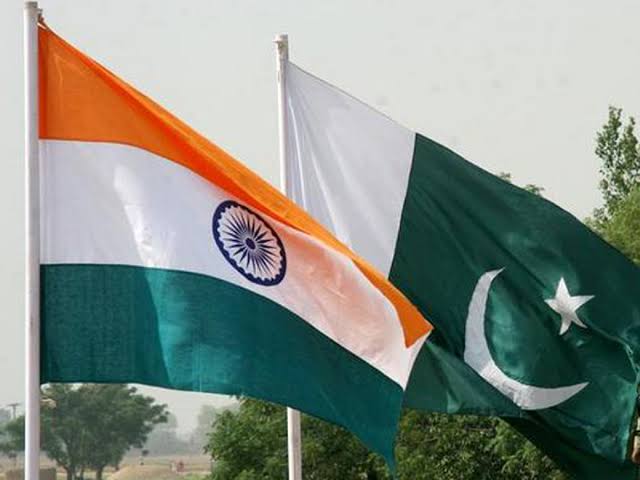 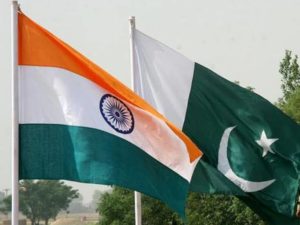 A parliamentary delegation from India thwarted Pakistan’s attempt to raise the Kashmir issue at a UNICEF event in Sri Lanka on Tuesday, 3 September, asserting that it was India’s internal matter.

This comes two days after India scuttled an attempt by Pakistan to raise the Kashmir issue during the South Asian Speakers’ Summit in the Maldives, saying Islamabad should put an end to all state support to terrorism, which is the “biggest threat” to humanity.

On Tuesday, the Pakistani delegates tried to rake up rights issues in Kashmir at the UNICEF South Asian Parliamentarian Conference on Children Rights Convention in Colombo, evoking a sharp reaction from the Indian side, with Congress MP Gaurav Gogoi slamming the neighbouring country’s record on rights issues of minorities.

Gogoi reminded the Pakistani delegation of their country’s internal situation related to human rights, the plight of minorities and legislations such as the “blasphemy law”.

Gogoi and BJP MP Sanjay Jaiswal, both part of the Indian delegation, were seen in a video footage of the event asserting that Kashmir was India’s internal matter.

Later, in a video statement, Gogoi said it was “highly unfortunate” that at a child rights conference organised by the UNICEF, the Pakistani delegation tried to internationalise the matter of Jammu and Kashmir.

“We firmly reminded them that Jammu and Kashmir was an integral part of India and India is the largest democracy in the world and as stakeholders in the Indian democracy, an Indian voice will be heard, not that of a vested interest, not that of a foreign country, and not certainly that of Pakistan,” he said.

Indian and Pakistani Delegations Hit out at Each Other

This comes after the Indian and Pakistani delegations had a heated exchange on Sunday during the summit held in the Maldivian Parliament, where representatives of the South Asian countries had gathered.

Pakistan’s Deputy Speaker of the National Assembly Qasim Suri tried to raise the Kashmir issue during the discussion on “Sustainable Development Goals”.

India immediately raised a point of order, after which the presiding officer asked Suri to let the Indian representative, Rajya Sabha Deputy Chairman Harivansh, to speak, but he did not pay any heed, leading to a commotion.

In a strong response, Harivansh hit out at Pakistan for raising an internal issue of India and politicisation of the forum.

A day later, in a snub to Pakistan, the Male Declaration adopted by the leaders at the South Asian Speakers’ Summit in the Maldives “unanimously” felt that Kashmir was an “internal matter” of India and overlooked all assertions made by Islamabad on the issue.