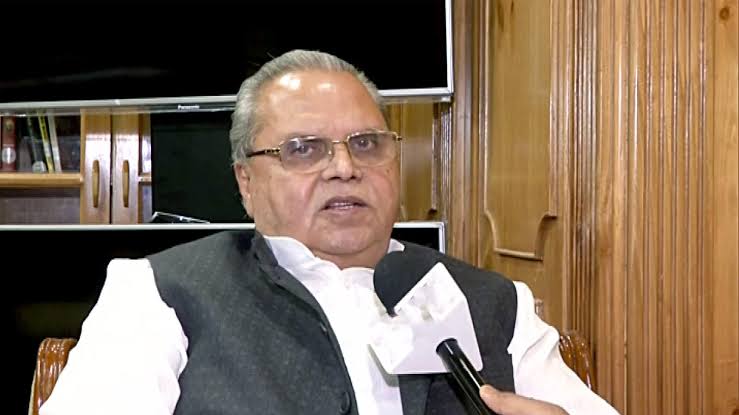 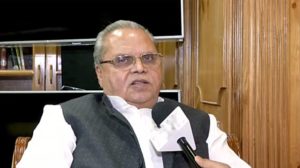 NEW DELHI: The Central government has rejected media reports, which claim that nearly 10,000 people protested in Srinagar when restrictions were relaxed for the first time on Friday after the withdrawal of special status to Jammu and Kashmir.

The Home ministry also dubbed the reports as “completely fabricated and incorrect” and maintained that there were only some protests involving around 20 people.

“This is completely fabricated and incorrect. There have been a few stray protests in Srinagar/Baramulla and none involved a crowd of more than 20 people,” a Home ministry spokesperson said on Twitter.

A section of media, quoting a police official and two witnesses, reported that the police used tear gas and pellets to control at least 10,000 people protesting in Srinagar city after Friday prayers against the repeal of Article 370 of the Constitution.

Restrictions were imposed in Jammu and Kashmir on August 4, a day before Home minister Amit Shah announced the Central government’s decision in Parliament to repeal Article 370.

On Thursday, the state administrative officials reached out to people in different districts to assess public grievances and ensure the availability of essential commodities.

National Security Advisor Ajit Doval earlier also visited the Valley and interacted with the people. He also had lunch with some people in Srinagar.

In an order on Thursday, the J&K government asked its employees, who are working at divisional and district levels and Civil Secretariat in Srinagar, to report back to their duties with “immediate effect”.