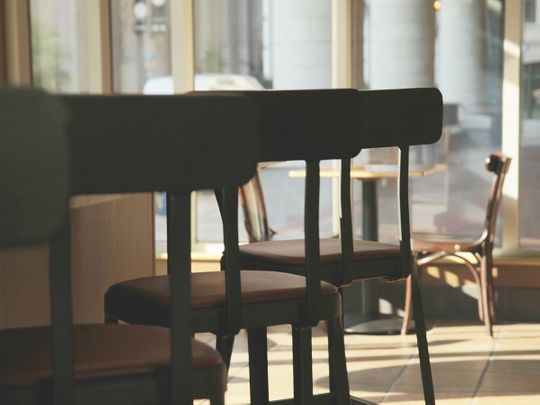 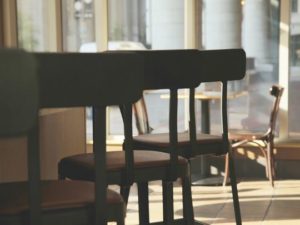 Islamabad: A restaurant in Thatta, Sindh, has apologised to a group of women for refusing to serve them because they are Hindus.

The incident took place on Saturday when women members of the minority wing of Pakistan People’s Party on their way to Larkana stopped at the restaurant called Al Habib, located along the National Highway.

The restaurant management sensing they were Hindus refused to serve them food and asked them to leave.

This was widely reported in Sindhi newspapers of Thatta and Karachi and a campaign was also launched against the discriminatory act of the restaurant management.

The reaction was so strong that the hotel manager Mansoor Kalwar along with attendants invited Hindu community members to the restaurant and formally apologised to them for the incident.

Kalwar also presented Sindhi ajrak (shawl) to the women as a mark of honour and respect according to local traditions.

Kapil Dev, a human-rights activist, while talking to Gulf News on Tuesday confirmed the matter was settled as the restaurant management realised their actions were not acceptable in Sindhi traditions.

“They invited our honourable Hindu families back and broke bread with them,” he said.

The matter stands settled now and the women have also accepted their apology, he added.

Dev was the first to report the matter on social media.