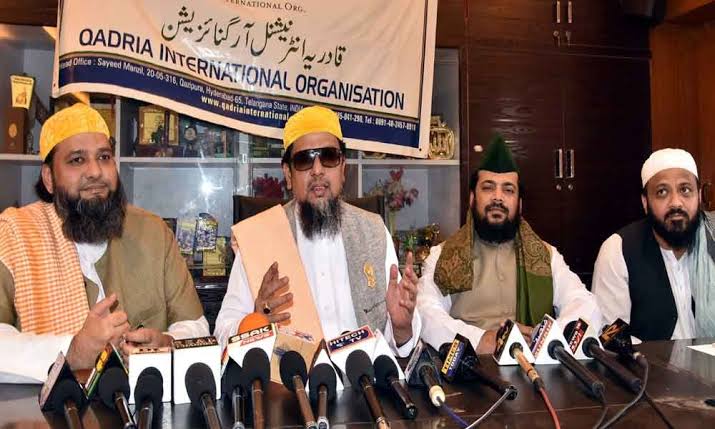 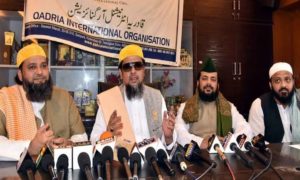 Several organizations of Islamic Sufi scholars held a protest against mob lynching incidents across the country at Shalibanda in Old city, Charminar, Hyderabad. They condemned the gruesome acts of anti-social elements and demanded an immediate action by both the state and central governments.

Maulana Syed Aale Mustafa Qadri, member & president of the regional unit of AIUMB in Hyderabad, said that mob lynching is a social menace that is destroying the secular fabric of India. “If the issue is not addressed at the earliest, it can paralyse the development of India, the fastest growing economy in the world”, he said.