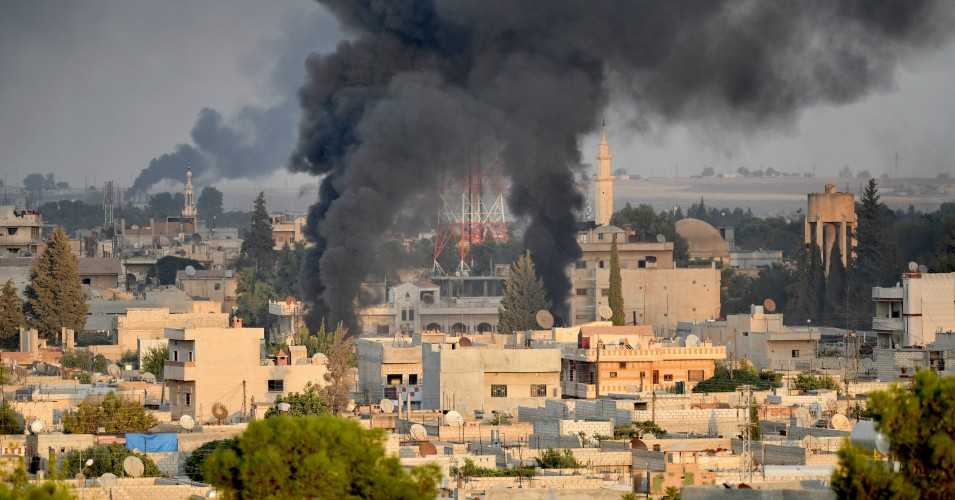 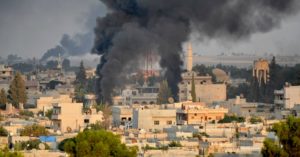 This is a developing story… Check back for possible updates…

The Kurdish-led Syrian Democratic Forces (SDF) warned in a statement Wednesday that Turkey’s assault “will spill the blood of thousands of innocent civilians because our border areas are overcrowded.”

Fighters with the Kurdish People’s Protection Units (YPG), which leads the SDF, told CNN that hundreds of civilians scrambled to escape northeastern Syria as Turkey began bombarding the area:

In a statement issued before Turkey launched its attack, Amnesty International said “it is imperative that all parties to this conflict respect international humanitarian law, including by refraining from carrying out attacks on civilians and civilian objects, as well as indiscriminate and disproportionate attacks.”

“The international community must take measures to ensure respect for international humanitarian law by the Turkish authorities and pro-Turkey armed groups and Kurdish forces if yet another humanitarian catastrophe in northern Syria is to be avoided,” said Amnesty.

Misty Buswell, Middle East policy director at the International Rescue Committee (IRC), expressed deep concern about the impact Turkey’s assault will have “on civilians, including our own staff members and their families, and the destabilizing effect this will have on a population that has already borne the brunt of the eight-year-long conflict in Syria.”

“Many of these people have already been displaced multiple times and suffered horribly under the brutal rule of ISIS,” said Buswell, “only to be facing yet another crisis.”