Home CRITICLES Why only Kashmir? Why no concern for the people of Cyprus, dear... 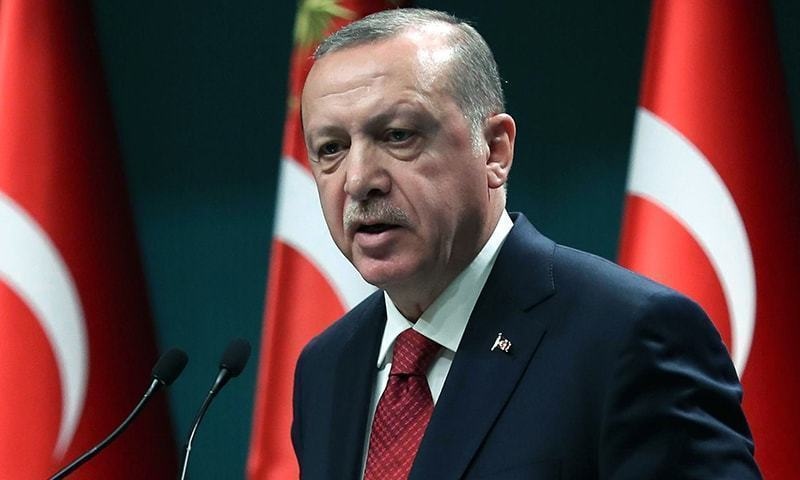 Facebook
Twitter
Pinterest
WhatsApp
Clicktv.in
Not only the erstwhile state of Jammu & Kashmir is very much an integral part of Bharatvarsha–Indian lands, but rather Pakistan-Occupied Kashmir (PoK) which includes the so-called ‘Azad Kashmir’ and GilgitBaltistan are also areas which have been illegally occupied by Pakistan and legally and historically belong to India.
But it’s time we reminded Recep Tyyep Erdogan About the Turkish Invasion of Cyprus!
President of Turkey Erdogan should refrain from interfering in India’s internal matters pertaining to the Union Territory of Jammu & Kashmir. Turkey should learn to respect sovereignty of other nations and reflect on its own problems and policies more deeply.
Do we have to remind Turkey about Operation #Atilla1 & Operation #Atilla2? They exhibited the flagrant antipathy and barbarity that the Turkish Military orchestrated on Saturday morning of July 20th, 1974, wherein countless innocent people were killed!
Today, 46 years since Turkish troops invaded this East Mediterranean island, Cyprus remains invaded to this day by virtue of the massive presence of Turkey’s military and Ankara’s stronghold on the Turkish Cypriots.
40000 Turkish troops attacked, murdered and illegally occupied Cyprus again on 14 August 1974 and displaced 200000 people from their homes and myriad people were killed, left homeless. These people are still missing to this day.
By Owaiz Aslam