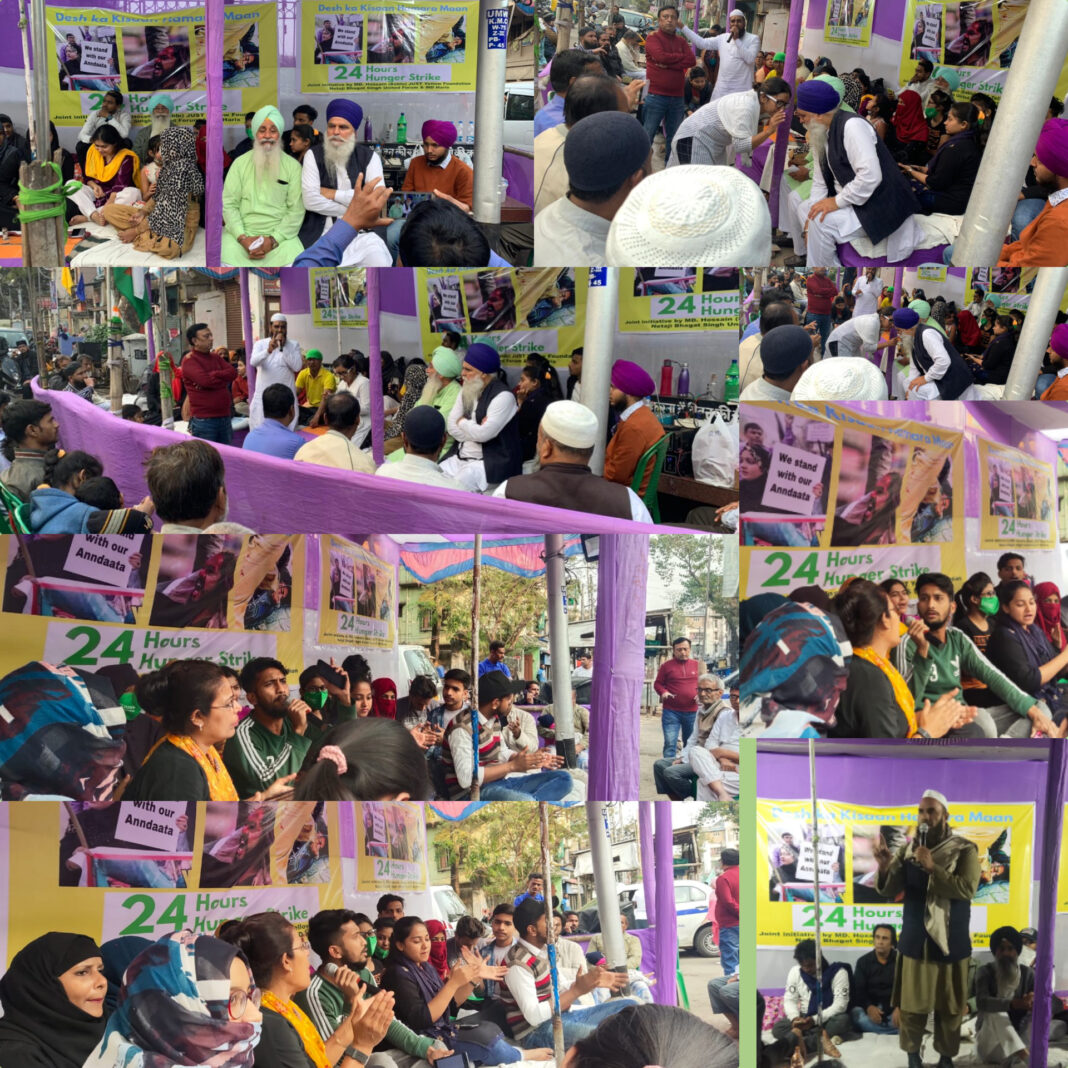 Press release,
Kolkata, 7 February 2021
24 Hours hunger strike organised in joint initiative by Just Yellow Foundation,Netaji Bhagat Singh United Fouram, Mohammad Hussain And Mohammad Haris has successfully reached its 24th hour We stand with solidarity with the farmers supporting their demands of repealing the three black laws passed undemocratically in the parliament.We condemn the atrocities done to the farmers on 26 January 2021 by the Delhi Police. We strongly condemn the role played by the mainstream media in inginitng the flame of myth,hatred and communal enimity between communities.Just Yellow Foundation throughout the 24 hours sit-in protest created constant awareness about the three farm laws.
The women of Just Yellow Foundation feels that they are directly affe by the Essential Commodities Act since oil,cereals,pulses, potatoes and oninon has been removed from the list of essential commodities.
This would directly benefit the large corporate houses and in return affect the kitchen of a general housewives.
The night was cruel in Kolkata but the entire team with stood the cold air and heavy rain. The joint initiative has been called to experience a cold night that the farmers are facing in different protest sites.
The campaign
#BengalAgainstFarmerBill is continuously running from the past 71 days.
The names of the person fasting includes Nausheen Baba Khan,Hakikat Beer Singh,MeghaMala Mukherjee,Ramanpreet Kaur,Lumaah Yasin,Nuzhat Iqbal,Razi Ahmad,Mohammad Bilal
,Furqan Ahmad,Kamran Khan,Mohammad Haris,Shane Alam,Mayank Shaw,Shadab Khan 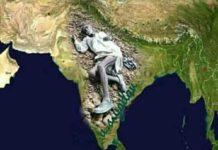 They said it is Eid – Faiz Anwar 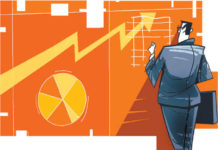 Bengal is on a Cusp of Change, Muslims Must Act Wisely