Home INDIA Aman Committee to bear the expenses to renovate the vandalised temple in... 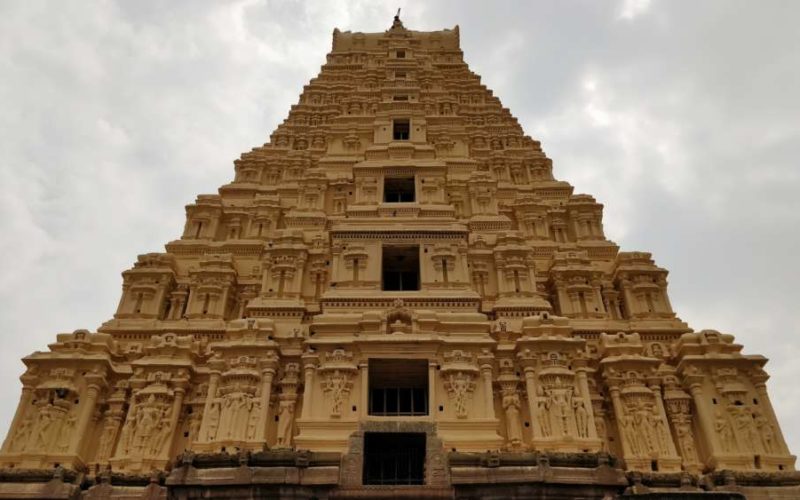 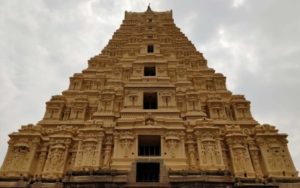 New Delhi: In an attempt to restore peace in the city’s Hauz Qazi area, both the communities met on Tuesday evening and decided to put an end to the tension which arose two days ago after a parking dispute snowballed into a communal clash.

Jamshed Siddiqui, who was heading the Muslim community, said: “We have spoken to each other on the issue and decided that the Aman Committee would bear the expenses to renovate the vandalised temple.”

“We want peace in the area as it was earlier. We condemn the incident and the culprits, who have vandalised the temple, must be punished,” he added.

Bittoo, from the Durga Mandir Street, said: “People from both the communities are living here happily since decades. The market will open from Wednesday and the locals would bring back peace in the area with mutual cooperation.”

The meeting which was held at the local police station, was chaired by senior police officials in the presence of people from both the communities.

The peace meeting comes two days after the parking scuffle which led to communal tension in the area during which a local temple was also vandalised. The police have arrested three people in connection with the incident.