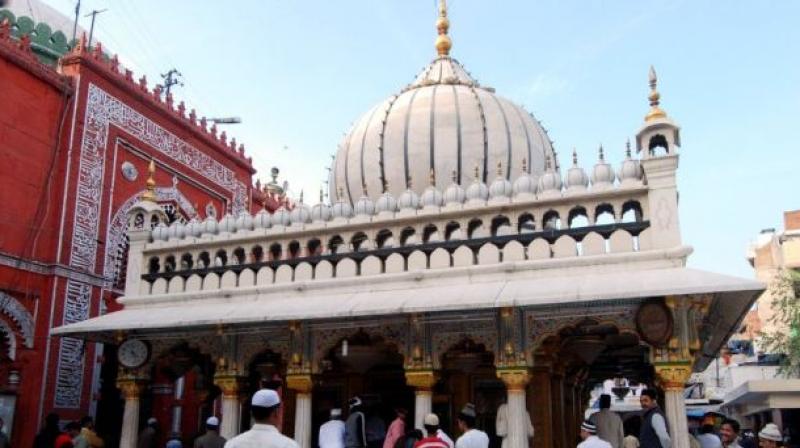 Sama Khaneh: A compound that is special for singing and dancing in divine ecstasy, especially if the dervishes arrange it by themselves.

In Sama Khana, Sufi dance involves rotating the body with a trance for spiritual purposes. It has an ancient historical background and has found both proponents and opponents in Islam.

Sama’a literally means ‘listening’. In Sufi terms, Sama’a means singing a mystical song which delights the audience in the “Zikr Jali” gatherings. And it is often referred to as ‘Qawali’, rejoicing, and dancing.

In Sufi terminology, listening to poems with melodies is fascinating. They call it ‘hearing the call of truth’, and they consider the truth of hearing to be the awakening of the heart and consider it an ‘attention to the truth’.

Sufi music or sima’a is a universal language of love and harmony. But its popularity in India is attributed to Ameer Khusrau. One does not find words to express the deeper spiritual emotions and mystical experiences that emanate from Khusrav’s kalam (poetry). However, the most popular musical genres in his Chishti tradition are qawwalis and folk Sufi songs. Remarkably, while Khsrau’s Hindawi dohas and riddles have reached us through oral traditions more than in written documents, they have enlightened the Indian masses, regardless of religion and creed, for more than seven centuries.

Khusrau says in his ecstasy: “I play the game of love with my beloved, if I win, he is mine, and if I lose I am with him!”