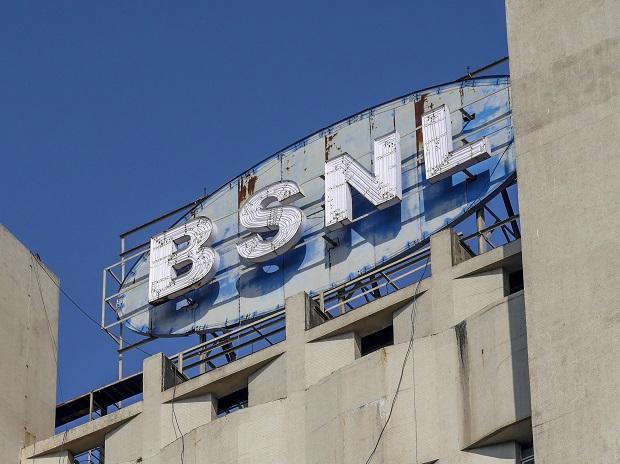 The government’s policy think tank Niti Aayog has advised state-owned telecom operator Bharat Sanchar Nigam (BSNL) to go for an indigenously designed, developed and manufactured (IDDM) solution for its 4G network. This coincides with a view from the government that BSNL as well as Mahanagar Telephone Nigam (MTNL) must not use Chinese equipment for the 4G services in the backdrop of the violent India-China face-off in Galwan.

If executed, the Niti Aayog move could have an adverse impact on global telecom gear manufacturers not just from China such as Huawei and ZTE but also European majors Ericsson and Nokia as all of them may be kept out of BSNL’s upcoming 4G tender.

BSNL, which had earlier floated a tender, had to cancel it as homegrown telcos complained to the government that it was designed only for the foreign telecom companies.

Their objection was that the 4G tender was made in a way that would keep local players out of the process, thereby going against the basic principle of atmanirbhar bharat, which Prime Minister Narendra Modi urged citizens to embrace.

The tender will be executed in three phases. In the first phase, system integrators should show proof of concept, say in a location like the Andaman with existing products.

This has to be followed by initial deployment in a few circles with required features. The third phase would be to scale up roll out across the country with dual feature 4G and potential upgrade to 5G in future.