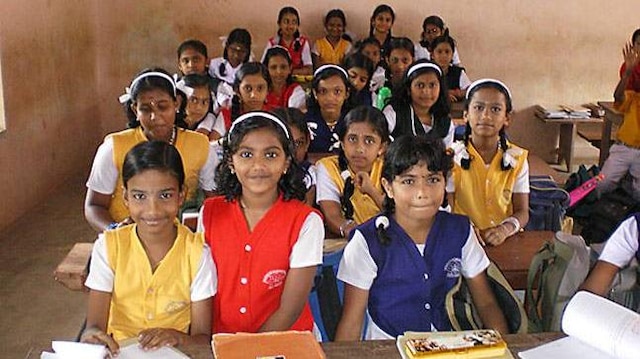 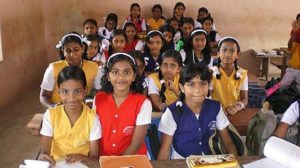 On Wednesday, Kerala state Education Minister Prof C Ravindranath, informed the legislative assembly of figures that show how the new generation is leaving the religion or caste columns blank during admission in school or college.

According to an article by Mirror Now, Prof Ravindranath stressed on how the number of students enrolling in schools and colleges in Kerala leaving their religion or caste column blank is increasing with every academic year.

As many as 1,24,144 students who secured admission to classes 1 to 12 in schools during the 2017-18 academic year in the State have left the caste and religion columns blank.

“In the latest academic year at least 124, 144 students between class and 1 and 12 stated they had no religion or caste. Every year their numbers are growing,” said the education minister while appreciating the positive change in the minds of India’s young.

Meanwhile, education department officials admit that they had no contribution towards driving this positive change since there is nothing that they can do if the parents of a child say that they follow no religion.

However, all students who have secured admission to Vocational Higher Secondary Education (VHSE) courses in the State during 2017-18 have filled the caste and religion columns.