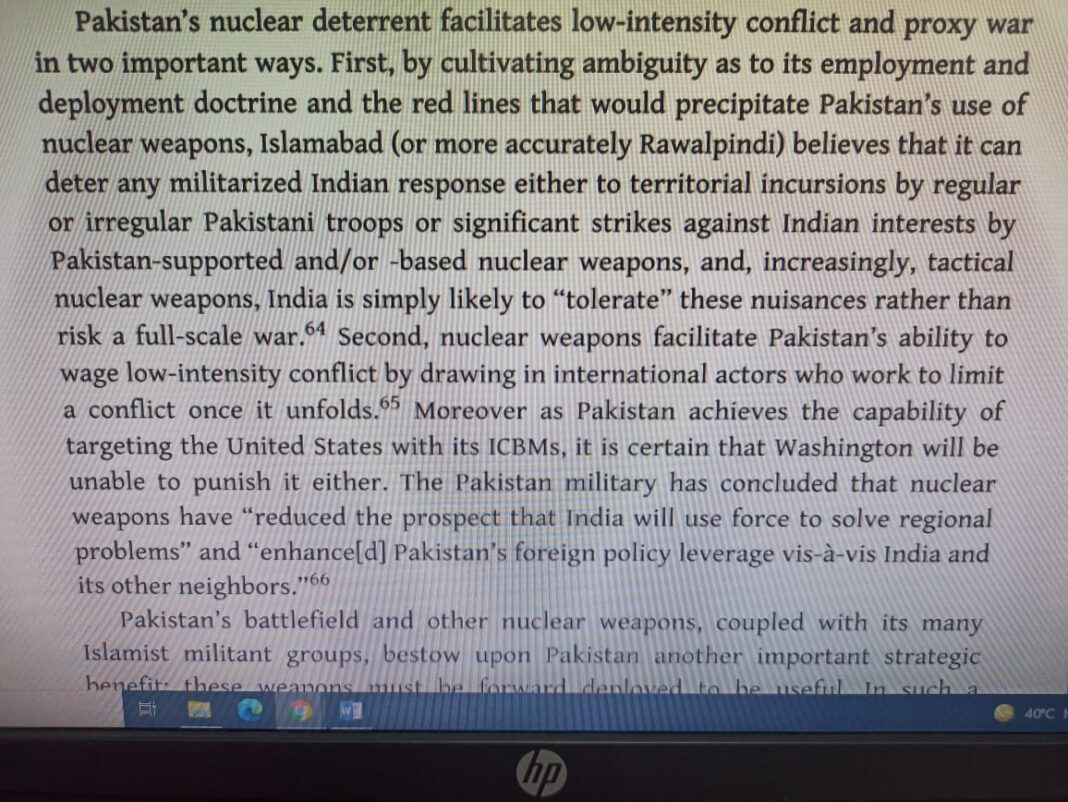 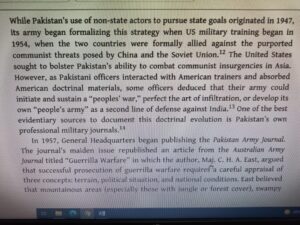 The terror attack at Jammu airport’s IAF base failed – but not before proving drones can be an utterly dangerous threat. That the two low-intensity bombs – Lashkar is suspected – couldn’t do much damage is less important than the fact that there seems to be no quick-fix solutions against this terror innovation. Drones fit perfectly into Pakistan’s strategy of asymmetric warfare. With enough surrogates like Lashkar and Jaish to stage such attacks from Indian soil, a drone strike gives ISI plausible deniability, and therefore lowers the risk of across-the-border retaliation by India. And if the aim is to force India into a costly, massive military deployment in the Kashmir Valley, this new option is far cheaper and less labour-intensive. Since GoI is reaching out to Valley politicians, low-cost, high-visibility strikes are an attractive option for terror planners. Every peace initiative in the Valley engenders a terror response. But IED-laden drones are a particularly nasty new addition in this conflict theatre.

From a global perspective, the Jammu attack has little novelty. The US “war on terror” had charted the future aerial trajectory of unmanned warfare through drone strikes. But it was the attack on Aramco’s oil processing facilities in Saudi Arabia by Iran-backed Houthi rebels in September 2019 that got entire nations worried. In an eerie coincidence, just days later, Punjab police recovered two crashed drones near the international border, allegedly used for ferrying weapons and ammunition to Khalistani groups.

India’s immediate task is to modernise its military radar systems to discover small drones and pursue other – quite expensive – technological upgrades that disorient and disrupt drone communications. More boots on the ground, higher perimeter walls or security cameras are no help. High-tech solutions that can pre-empt the threat from the skies are a global work-in-progress. India’s defence research must catch up. Developing offensive capabilities like swarm drones is just as important for deterrence. DRDO is reportedly working on solutions to neutralise terror drones. The agency is not famous for quick delivery of effective weapon systems. The Jammu attack should make MoD put considerable pressure on DRDO.

There’s another side to this grim story. For prospective commercial drone operations, Jammu represents a setback. In March, GoI had notified the Unmanned Aircraft System Rules that allowed large- and medium-sized drones to deliver goods with a host of security restrictions. Greenlighting of commercial drones may now be delayed. That’s the cost of terrorism.