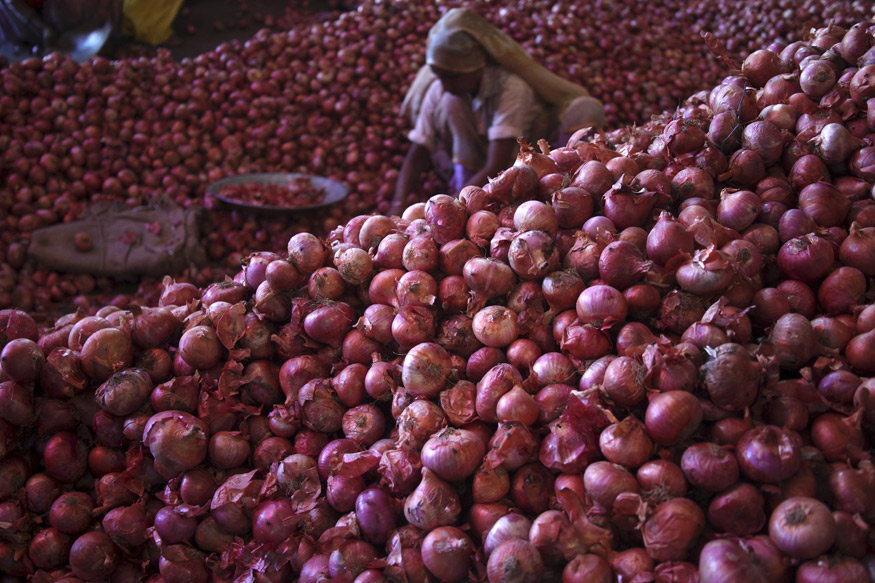 However, authorities of the Lasalgaon Agriculture Produce Market Committee said the report was “false” as no official of the district deputy registrar office met them regarding the farmer’s case.

A farmer had sent Rs. 1,064 – earnings from onion sale in wholesale market – to PM Modi. (Representative)

MUMBAI: A report submitted to the Maharashtra government by the district deputy registrar office on the Nashik farmer, who had sent his onion sale earnings to the Prime Minister’s Office as a mark of protest, has said that his onions were of “medium to low quality” and “blackish” in colour.

However, authorities of the Lasalgaon Agriculture Produce Market Committee (APMC) said the report was “false” as no official of the district deputy registrar office met them regarding the farmer’s case.

Sanjay Sathe, a farmer from Niphad tehsil of Nashik district, had sent Rs. 1,064 — his earnings from onion sale in the wholesale market — to Prime Minister Narendra Modi on November 29 as a protest.

Following this, the PMO sought a report from the authorities to know the ground reality and to verify Mr Sathe’s claims of getting Rs. 1.41 per kg rate in wholesale market.

The office of Nashik district deputy registrar of the state cooperation department prepared a report which said: “Lasalgaon APMC has clarified that Sanjay Sathe’s onions were of medium to low quality and blackish in colour. The onion he had sold was harvested in summer and fetched Rs. 151 per quintal rate.”

“I cannot say how the DDR made such false statements in its report. It seems they do not want to tell the ground reality to the prime minister,” he said.

It is not about a farmer who earned very little, Mr Holkar added. “Every farmer, irrespective of the quality of their onions, is getting lower rates due to the increased supply to the markets in our region,” he said. 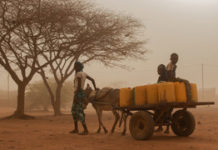