Home CRITICLES PDMF to Sponsor Youth Initiatives Around the World 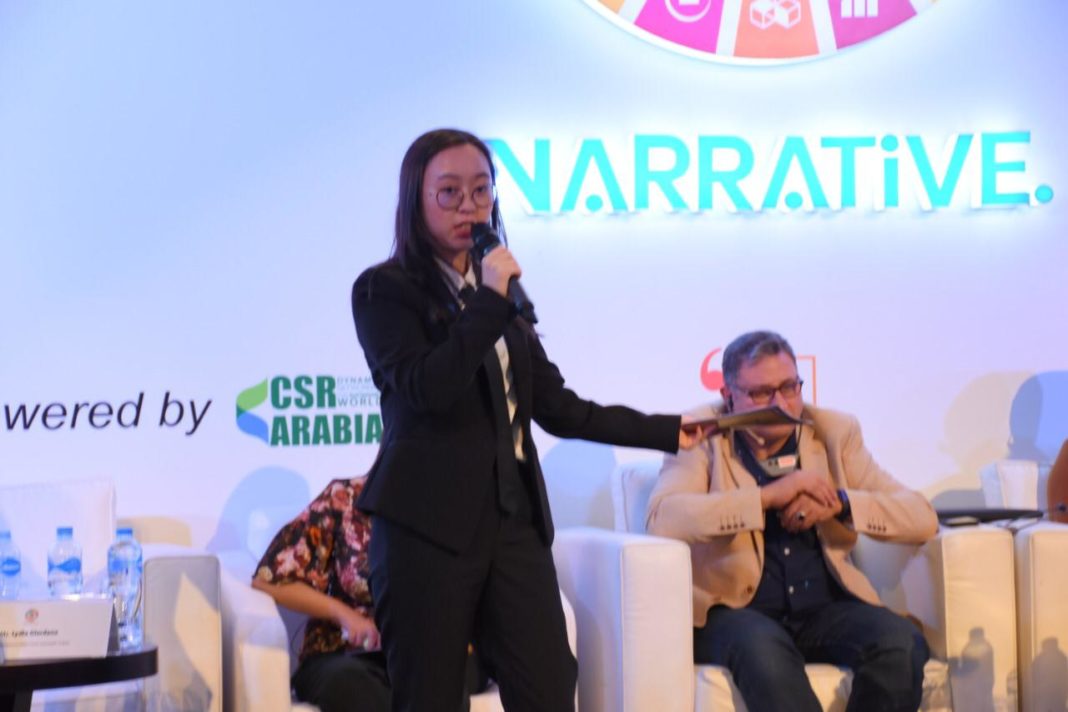 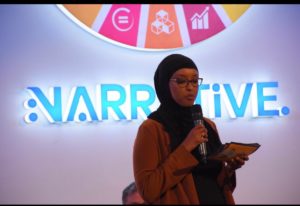 Hei Kiu Au: PDMF to sponsor “I Am Not A Criminal” initiative

Samira Abiy: “Leave The Gun And Hold The Pen” initiative is the first networking of PDMF in Somalia

During the Peace and Development Makers Forum (PDMF) held on the sidelines of the Arab Sustainable Development Week in Cairo, Hong Kong activist Hei Kiu Au said that she will expand the work of the “I Am Not A criminal” initiative, which works on refugee rights in her country, by networking with civil society organizations inside and outside Asia. This was during her participation in the event of the International Alliance for Peace and Development, within the framework of the Arab Sustainable Development Week.
The newly launched PDMF will sponsor the initiative, which includes young activists, that aims to help refugees, especially in schools and universities, on the way of achieve SDG 16, she added.
she stated that the PDMF would be a good platform for dealing directly with refugees to facilitate the achievement of the SDGs. She also announced the expansion of the initiative in Singapore, where she is currently studying, to create a platform accessible to young peacemakers.
Samira Abiy, from Somalia, the representative of the International Alliance for Peace and Development, in Geneva, said that the focus will be on the “Leave The Gun And Hold The Pen” initiative in Somalia, to serve education as a way to renounce violence and promote peace. This was in the inauguration of the PDMF in Cairo.
She added that the rate of illiteracy in Somalia has reached about 62%, which is a disastrous rate of social and economic instability, stressing that education is the only escape from the ideology of terrorists. She stressed the need to combat the recruitment of children, especially street children, which is a common practice of al-Shabaab terrorist group in Somalia.
Abiy, Coordinator of PDMF in Somalia, announced the continuation of work to provide assistance to children, through the establishment of several educational projects on a larger scale, for a better and peaceful country.
The PDMF is one of the mechanisms of the International Alliance for Peace and Development, in Geneva.
The PDMF aims to contribute to silencing the voices of guns and achieving the SDGs by mobilizing youth efforts from African, Asian, European and Arab countries.