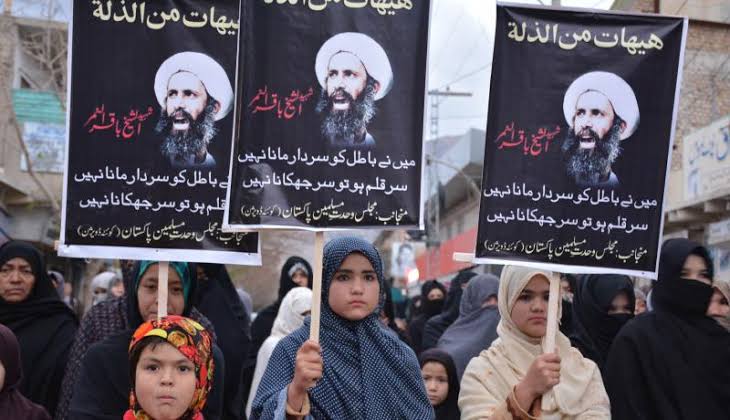 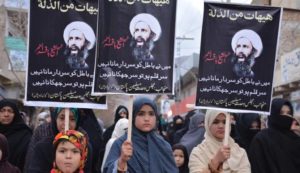 We experience it, as we look around us, among our friends, families, schools, universities, hospitals, political parties, NGOs, etc. All over the world, Muslims, as well as other faith communities, are slowly embracing each other in different ways.

Wherever there is freedom, youngsters are simply reaching out to communities to socialise with each other on the basis of a shared identity. Many of the younger generations not born in Muslim societies, for example, in the West, do not always carry the baggage of sectarianism or communalism. They feel proud of being a Canadian or an American and believe this is good enough to live peacefully.

The élan vital of our times is to build bridges and remove walls. This does not mean that sectarianism or communalism have completely disappeared — not at all. But the point is that today, in many parts of the world, Muslim — as well as other communities — are working with faith communities, sharing their resources, and working for the good of all.

Similarly, our sister religious communities, such as Christians, have also learnt to live together in sectarian harmony after horrible communal wars, without forsaking their traditional outlooks. Today, we hardly hear about any protracted wars or communal clashes among different sects, though the differences still exist. They have learnt now the peaceful way of coexistence and mutual acceptance.

Coming back to the Islamic context, the Quran mystically informs us that the beginning and end of all humans is like one soul (30:21). It advises us to know each other (49:13), and reflect over the diversity of creation as God’s “aaya” (30:22). Muslims have a powerful inspiration to come together rather than move away from each other. In one of his inspirational verses, Maulana Rumi rightly advises, “you have been commanded to connect with, rather than disconnect from the people”.

In order to further squeeze the separating space, and develop more inclusive societies, we could consider the following suggestions: first, see each community as a ‘perspective’ or a firqa, or a branch of a gigantic tree. Branching out is an integral part of all traditions. Loving one’s community does not mean hating the rest. Each sect has evolved having a different interpretation of the same dimensions of Islam. Farhad Daftary, a scholar of Islamic studies, rightly calls these the “communities of interpretation”.

The times of cursing each other on theological grounds, thankfully, are over. We should reject historical prejudices and traditional hate speech about different communities. We should understand communities the way they understand themselves, not the way their detractors see them. Farid Esack’s Quran, Liberation and Pluralism: An Islamic Perspective is a worthwhile reference on this subject.

We should now make a difference between the ‘propaganda material’ and ‘knowledge’ about different sects. Exceptions apart, historically, a lot of distortions have gone into sectarian polemics in a milieu of mutual distrust, dynastic support or enmity, ethnic prejudices, and judgmental attitudes even within the same sect.

In these attempts, religion has been treated as private property, and sole propriety rights were claimed over it, while many with a different interpretation of Islam have been threatened with the contempt of Takfir. The contemptuous argument of the narrow-minded has been ‘accept and practise my interpretation of your faith, or else…’. This could lead to a similar response — ‘no mine is the absolute truth’. See the arrogance.

Second, times have changed; people have changed; issues have chan­ged. We live now in a relatively peaceful environment, sharing our resources, problems and destinies, regardless of who we are. Instead of boasting too much about the brilliance of one’s own sect (all communities do that), we should focus on action (amal) as to who is doing the greatest good to others. Abdulaziz Sachedina’s book The Islamic Roots of Democratic Pluralism argues that the Quran advises us to compete in good deeds rather than debating difference (5:48; 2:62).

So, in order to further shrink sectarian divisions, let us build our future on the wider premise of humanity and humanistic values informed by the Islamic faith. What this means is that we should connect with all human beings as one soul. The dictum ‘Milo Aur Milao’ — connect with and connect the people — should be the motto of our times so that we can further bridge the sectarian divide.

Jan-e-Alam Khaki is an educationist with an interest in the study of religion and philosophy.