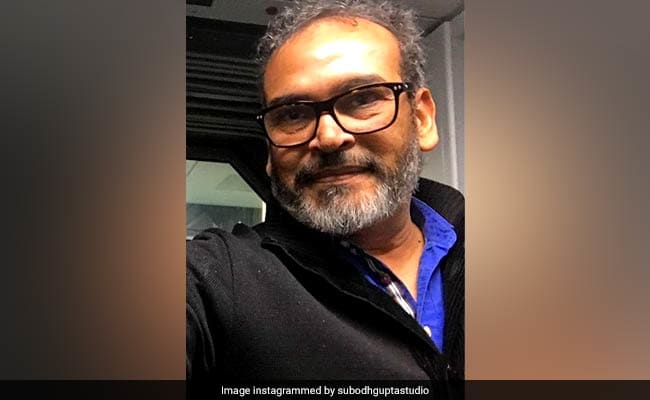 A day after allegations of repeated sexual misconduct surfaced against Subodh Gupta, the high profile contemporary artist on Friday denied any such behaviour and said the reports were “entirely false and fabricated”.

Subodh Gupta told PTI that he had never behaved in an “inappropriate manner with any individual,” in a statement in response to a former co-worker recounting the alleged experiences of several women on social media and an art writer coming forward to corroborate their stories “as a witness”.

While the post on Instagram by ‘Scene and Herd’, a handle that has been aggressively exposing inappropriate behaviour in the Indian art world, was anonymous, Rosalyn D’mello, who has been actively writing on art for the past decade, said she backed the allegations.

“I deny the anonymous allegations made on the Instagram account @herdsceneand in their entirety; I have never behaved in an inappropriate manner with any individual who worked with me and several of my former assistants can attest to this. These allegations are entirely false and fabricated,” Gupta said.

On Thursday, the anonymous post by a former co-worker of the 54-year-old artist alleged that he “grabbed the hand, touched the stomach, breasts, shoulders, pulled at bra straps, rubbed the thighs”.

Despite several people warning women against him and asking them to be “careful” around the artist, she said she was “surprised” no one came forward to call out Gupta as a “serial sexual harasser”.

“I have personally received multiple inappropriate advances and unwanted touching from him, even after clearly saying no. I know I am not alone,” she wrote.

Commenting on the post, D’mello expressed the fear that the art world would be “dismissive” of the charges.

D’mello added that she was backing the post — the latest in India’s #MeToo movement against sexual harassment — as a “witness”, fully aware that it “will come at a huge personal cost and may directly impact my livelihood as an art writer”