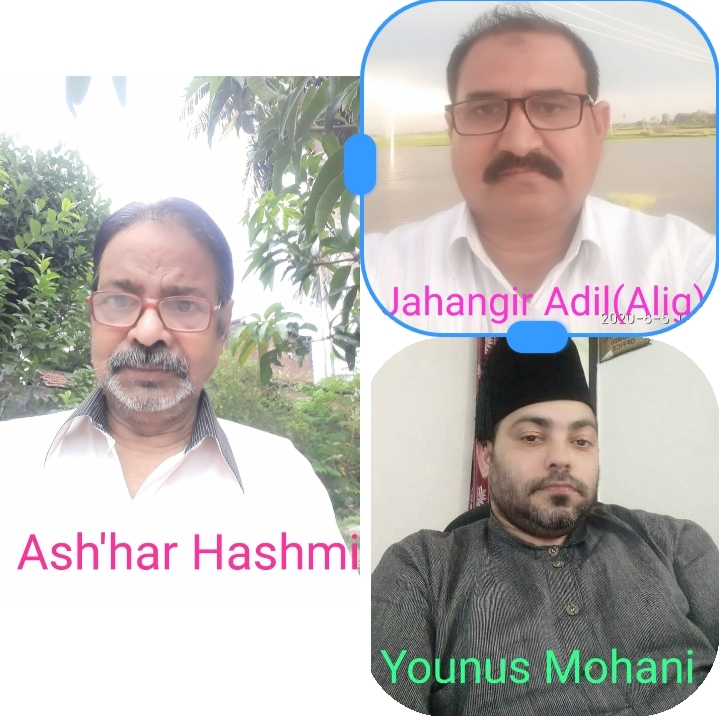 With entry of South Indian outfits like Popular Front of India (PFI) Social Democratic Party of India (SDPI) and a personality driven muslim party All India Majlis e Ittehadul Muslemeen (AIMIM) in Bihar election fray , with a clear intention of disturbing the local equations and to misguide Muslim voters , it is clear that stage is set for more polarization against Muslims as was seen in Assam.
Badruddin Ajmal was instrumental in Assam , where BJP_ RSS engineered communal riots and managed to secure absolute majority defeating Congress
In Bihar Hindu voters including the politically dominant Yadav who have ditched thier traditional leadership RJD in recent elections , is now bound to fully support the ruling NDA,this time while Muslim votes will be divided into more and more parties, finally to loose its worth to create a positive outcome of the election through popular muslim votes .
This was stated in a statement released by Indian Muslims Awareness Movement (IMAM) tonight from its head office in Burdawan , West Bengal .
Founder and national president Patna born senior journalist and intellectual Ashhar Hashimi , General Secretary Journalist and Political thinker Younus Mohani, Secretary journalist and social activist Jahangir Adil Alig Signed the statement wherein it was said that Pappu Yadav, vying for creating a viable third option in Bihar ,committed a historical mistake by aligning with PFI and SDPI that have no appeal outside Kerala and Karnataka and are known radicals who will only disturb the equations and take away muslim youths towards frenzy , destruction and worthlessness.
The statement was critical to all religion based parties that fail to anticipate that this present situation needs to be treated sensibly and cautiously.
They said Integration of Muslim masses into national mainstream is more required now than before and all efforts must be done to stop wastage of energies with these radical forces.