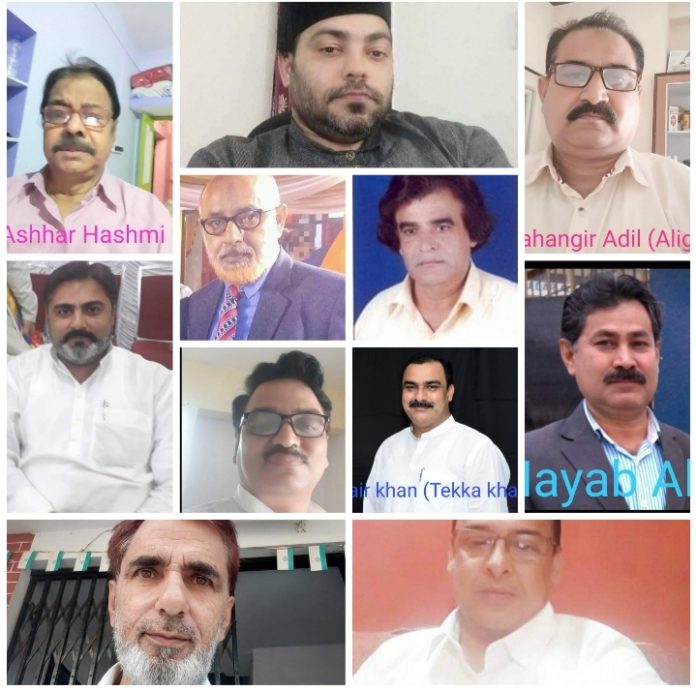 New Delhi. 15 th September.In a two days meeting of Indian Muslims Awreness Movement (IMAM) it was found that muslims in Bihar are not satisfied with RJD nor with JDU . They are also not happy with Muslim parties coming from outside to disturb equations in the state.
The meeting attended by General Secretary Younus Mohani Journalist ( lucknow) Secretary Jahangir Adil Alig journalist ( Hyderabad TS) Prof.Auriful Islam (Aligarh ) Prof Nayeb Ali , Advocate ( Bihar Sharif , Nalanda) anti NRC activist , writer and educationist Manzar Jamil ( kolkata ) intekhab Alam member AICC( Purnia) Tekka Khan ( Sher Ghati, Gaya) Sohrab Khan ( Sher ghati, Gya )Shakilur Rahman ( Patna),Md Shamshad ( Ranchi, Jharkhand ) Sohail Ahmad Khan ( Purulia , West Bengal) Aurangzeb Arman , political activist (Patna) among others.
The meeting resolved that neither the community nor the country can afford to go back to the pre partition frenzy that is being made out by some Muslim politicians for thier interests. Indian muslims can no more allow to be made slaves of mullas that sold the community since independence nor these professional politicians that are penetrating onto muslim masses by creating fear of hindu chauvinism.
The meeting also resolved to make it known to the so called secular parties and politicians that muslims refuse to be bonded voters of any combination. Here , in question was Tejeswi Yadav and his party RJD. If they think muslims of bihar will ultimately support thier alliance being afraid of Hindu dominance this time they will be proved wrong. Muslims of Bihar can no more be made victim of choice. They can opt for any other combination that takes care of thier interests.
The infiltration of Muslim Rashtriya Manch moles in every political combination was discussed and badly resented in the meeting and resolved that any such infiltration will be duly exposed and reported to the concerned secular party or alliance.
The meeting also explored the scope of a third force in Bihar with active participation of left forces, dalits, maha Dalits, unorganized workers, non local labourers coming back from other states after lock down and muslims apart from other minorities including sikhs. 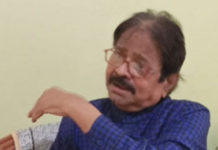