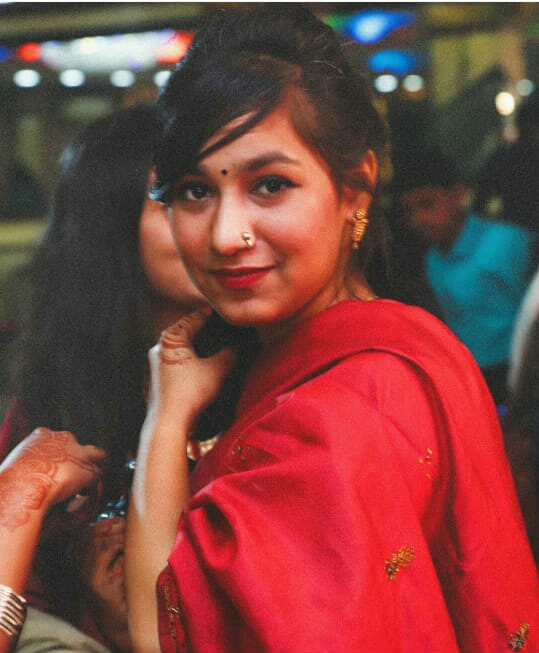 Apolitical is a political stance.
It by no means is a sign of neutrality.
Aristotle had described man as
““Zoon politikon.”
“Man becomes man among others, living in a society governed by laws and customs. The man develops his potential and realize its natural end in a social context.”
This is important because it emphasizes on the fact that Man is Political naturally.

Obviously one could question the credibility of a statement made in ancient Greece so let’s give you 5 reasons to prove that.

Let’s just brush up every decision which has political ramifications;
Choosing a house. Easy no?
Not really. I won’t espouse theories and facts here I’ll talk about collective lived realities.
Last time the entire cousins gang met up after rounds of Uno we got back to the favourite topic sharing of “new friends we lost , some who unfollowed some who we did, then came the topic of looking for a house( cause one of them just shifted!”
Three of them one a student , one a married couple, another a salaried employee
All three faced the same experience of rejection after rejection.
The moment they find there’s a Mohammed. as a prefix then all of a sudden a son returns from the US or they only only lease it to corporate houses or personal favourite “you have to be a vegetarian.”
Endless such stories in literally every household.
And I haven’t even touched upon the ghettoisation of the community.

That house you got within days?
Yup that’s political.

Tough for everyone right?
But not as tough as being hacked to death Infront of ones pregnant wife by the goons her father sent.
Yea that’s political and a sure shot sign caste discrimination is a lived reality.
Not some ” arey ye sub caste politics is only for election”.

The next time another lungi and topi wala fruit seller gets chased out of localities remember that debate you laughed at and how funny it was.

Apolitical is political.
Your neutrality is in place because the status quo is in your favour .
You are not hurt by the political decisions being made.
Your Apolitical stand is either:
– Apathy stemming from the luxury of the privileged place you hold in society.
Can own a car so don’t care about the metros being faulty.
Don’t need to drive in narrow lanes so can’t be bothered about potholes and open drains which take lives everyday.
Don’t need to go to government schools so don’t care if they provide quality education.

Every choice of yours. Every decision. Every door that opens for you and not for others is political. Period.
Or it could be silent endorsement of the political policies and the decisions made.
So when you tweet your outrage about burning buses and miss lynched men on the streets that’s not a neutral bystander’s view that’s a politicised selective outrage on display.
If you are none of these and you like living in your bubble of limited privilege aware of it’s expiry date aware that they’ll knock on your door as well.
Then you are the worst of the lot.
You who stay silent when you see others like you persecuted, lynched, killed, discriminated against because it’s not happening to you will sooner than later discover how it feels when someone else stays silent while you are being persecuted, lynched, killed, discriminated against.

Next time you say you are apolitical.
Check which category you belong to 🙂