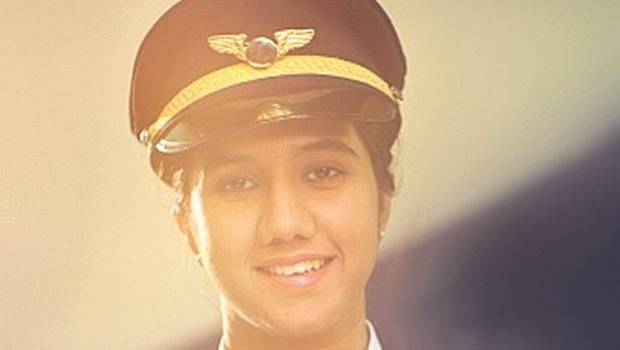 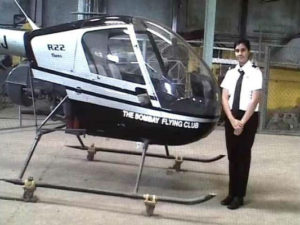 Here are some facts about the young flier: