Home Career How a school dropout from Srinagar now owns an IT company in... 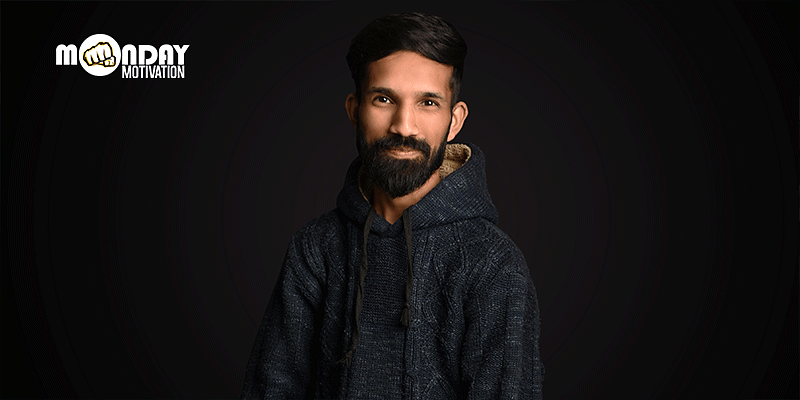 He was a bright student with a lot of ambitions and goals, but poverty at home forced him to abandon his education midway. However, destiny had other plans for him, and today he is an entrepreneur who owns an IT company based in the United Kingdom.

Hailing from the Batamaloo area of Srinagar city in Jammu and Kashmir, Sheikh Asif after dropping out of school in the year 2008, worked with a local IT company in Kashmir for around six years.

“Due to financial constraints, I have only studied till 8th standard. However, in 2016, I got a chance to visit the United Kingdom, where I met a Google employee who assisted me to set up a web design company Thames Infotech,” said 27-year-old Sheikh with a smile. 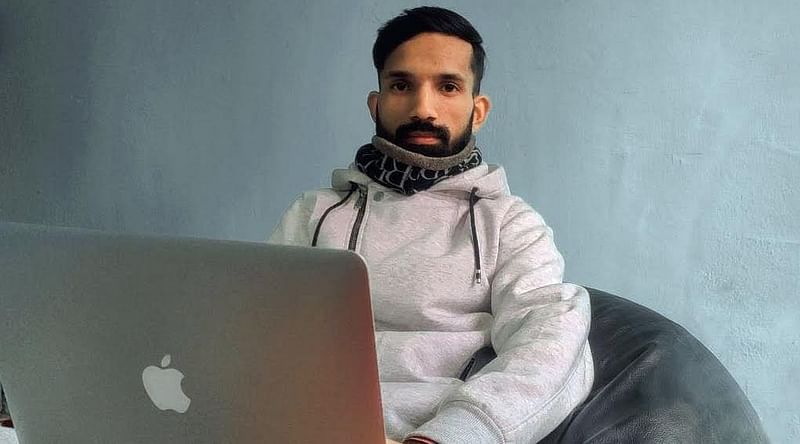 Sheikh was also nominated for one of India’s highest civilian awards the Padma Shri Award in 2022.

He added, “Today, I am an entrepreneur, CEO and founder of the same UK based company.” Despite being a good student, Sheikh has to work in different shops to satisfy his daily requirements. “From the year 2001 to 2007, my dad mostly remained unwell due to which I had to earn a livelihood for my family. The time came when I decided to leave my school and start earning.”

Despite all the hardships, Sheikh didn’t give up on web designing and graphics. “In 2014, I was financially stable enough to set up my own business, but due to the floods in Kashmir, my plans once again got derailed.  In search of a job, I started a journey from Kashmir to Delhi and from Delhi to London.”

Sheikh returned to Kashmir in 2018 following his dream of creating IT awareness in his homeland. “When I returned to Kashmir, I started a venture to provide online classes for those interested in web designing and digital marketing.”

Since then, he is creating IT awareness among Kashmiri youth and making them learn web designing and digital marketing. So far, Sheikh claims to have taught digital marketing to 800 students across the globe.

Students can reach him directly through his official website of www.sheikhasif.com or his Facebook @sheeikhasif/Instagram @sheiikhaasif to register for the courses. Sheikh has also designed a number of websites, including logos, graphics and mobile applications.

Following the rising suicide cases in Kashmir valley and promoting mental health, he created a mobile application namely ‘Listen To Me”. “Within a span of just three weeks, the app was downloaded by more than a hundred users,” claimed Sheikh while talking to SocialStory.

He has also received several awards including the best web designer award in 2017-18-19-2020 from three best-rated (UK) and Washington-based IT companies.

Recently, Sheikh also got nominated for one of the highest civilian awards (Padma Shri Award 2022).

While sharing a message for the people, Sheikh said that parents should change their way of thinking towards education. “In addition to doctors and engineers, there is a need for other professionals to build an upgraded society. They should always support the dreams and passions of their children.”