Home INDIA ‘I’ll continue to do pan-Indian films’: Prabhas on Saaho after Baahubali 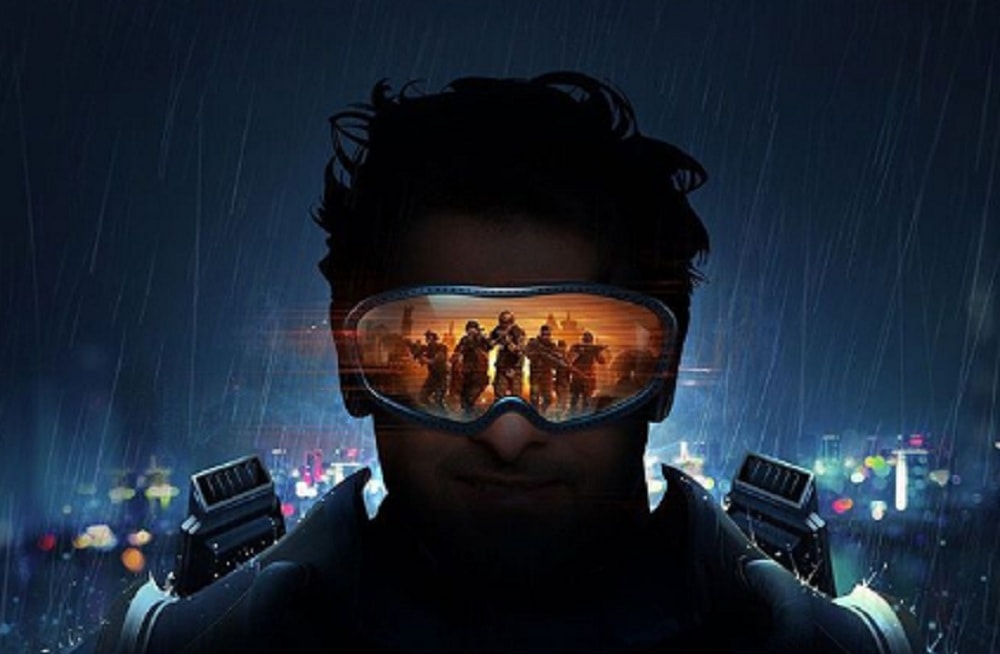 “When we started Baahubali: The Beginning, we only wanted the film to do well in Tamil, Telugu, and Malayalam. Thought that with the extra revenue from Tamil and Malayalam, we could start shooting the sequel but to our surprise, the response across the country was exceptional. Later, the love and reception for the sequel only doubled. While the nationwide acceptance gives me happiness, it also mounts extra pressure on my films”, says Prabhas, on the kind of pressure which he undergoes just before the release of his magnum opus action thriller Saaho, which is all set to hit the screens on 30 August in Hindi, Tamil, Telugu, and Kannada. “Baahubali had so many Tamil actors but in case of Saaho, the business has been done mostly based on my presence, so there is a huge pressure. Post Baahubali, I wanted to do a simple action film which could be completed in 150 days but my passionate producers (UV Creations), director Sujeeth, and technicians made Saaho on a grand scale. So now, the pressure is back on me,” laughs the actor, and adds that he is not keen to only big budget films in the future.

“My next will also be a pan-India film but the budget is not as huge as Saaho and Baahubali because the genre is romantic fantasy, the thing is you can’t control budget of action films, especially when you are making it for audiences across the country,” he says.

While Prabhas bulked up for Amarendra Baahubali, he shed a lot of kilos, and toned down his muscle weight for Saaho. “Though we don’t take non-vegetarian foods often, becoming vegetarian is a tough task for someone like me, who hails from the family of foodies. But to lose the gained muscle, I had no other option left but to become a vegetarian. In my life, I never thought of following a strict vegetarian diet for four months but had to do that for my character in Saaho. I even lived on a veg-protein diet,” explains Prabhas, on how he physically transformed for his character in Saaho.

When the conversation moves on to the action episodes of Saaho, Prabhas’ eyes brightens up. “Some of the scenes in Saahowill be on par with Hollywood films. I’m sure, it will offer a unique cinematic experience for our audiences. Though the budget of Hollywood films and Saaho can’t be compared, we tried our best to give a quality action movie”.

In Saaho, Prabhas worked with Hollywood stunt choreographer Kenny Bates of Transformers-fame. Sharing his experience in working with the Hollywood stunt crew, Prabhas says “Kenny Bates came up with his own crew, and the other foreign stunt choreographers worked in the film also preferred working with their own team as coordination is the key in risky action episodes. They brought their own camera crew featuring four to five camera operators, truck operators, skilled drivers, and coordinated with our cinematographer Madhie and production designer Sabu Cyril. I can confidently say that their truck operators are one of the best in the world because once the vehicle started, it can’t be stopped in the middle for our convenience so everything should be in sync. Foreign stunt choreographers always give top priority to safety. They also spend more time on pre-production to get the coordination right. They also mostly prefer real action, and rarely go for body double and CG works. In Saaho, I performed most of the actions for real, and only a few scenes were enhanced in graphics”.

“In Saaho, my character is very intelligent, and capable of accomplishing whatever runs on his head. Also, there is a natural style and swag associated with him, which is quite different from my role in Baahubali. Although both the films are made on a grand scale, everything including the genre, style and treatment are different”, says Prabhas, when asked to compare Baahubaliand Saaho.

Prabhas is also planning to do films for the regional audiences. “If Saaho works well at the box office, I will be forced to do more pan-Indian films but the thing is I can do regional films whenever I want. No one can stop me. Yes, I have plans to do films catered only for the regional audiences in the future because I can’t do big budget films all the time as it involves too much work, time, and pressure,” he says.

After Baaubali, a lot of regional filmmakers and producers are showing a huge interest in making ambitious projects and trying for a countrywide release. “Yes, after the release of Baahubali, so many producers from Tamil told me that our success has given them the confidence to make films on a grand scale. When I met Yash (KGF-fame), he also told me how Baahubali inspired them. The thing is if we work together, and stay united, Indian film industry is capable of delivering some of the best films in the world,” he signs off.